Why What’s Happening in Sudan Matters to the South Sudanese

The #SudanUprising is now more than a month old and the protests are still ongoing, despite numerous killings, intermittent social media shutdowns, detentions and clampdowns undertaken by the Sudanese government. The uprising started in Atbara and nearby cities, then Khartoum effectively sneezed and the country caught a cold, with waves of protests erupting throughout the tired nation. The raw emotions of the uprising are felt across Sudan, even hitting South Sudanese peopl, who have been compelled to remember the tyrannous rule of Omar Al-Bashir. In the last few weeks of the uprising, South Sudanese have been lamenting on social media just how bad Bashir is, and always was, to all of us.

Among South Sudanese people, the social media response to the Sudan Uprising has been mixed, but overwhelmingly in support of and in solidarity with our brothers and sisters north of the border. The supporting group of South Sudanese, all agree on one thing; Bashir must go, he’s a tyrant, and he’s been in power for decades too long.

There were those who did condemn the uprising (though it was a small number of those who openly did) and their reasons, I suppose, were quite legitimate. The noticeable reluctance was primarily because Al-Bashir, together with Uganda’s President, Yoweri Museveni, brokered the most recent peace agreement signed in September 2018 between President Salva Kiir and Opposition Leader Dr Riek Machar. Some have cited that they cannot support the uprising, because it can have a detrimental effect on South Sudan’s peace process. Unsurprisingly, the government of South Sudan has been standing with Bashir, with the oil minister Ezekiel Gatkuoth, recently saying that the solution is not to remove Bashir, but to improve the economy. This shows just how intertwined relations between the north and the south are, dividing the opinion and support of the uprising. 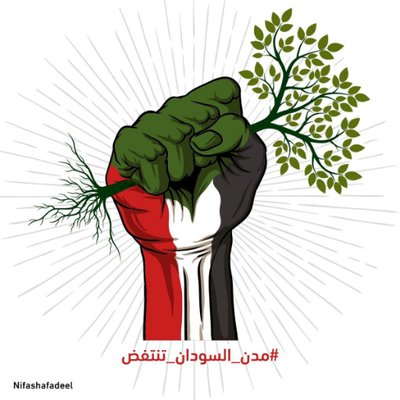 Personally, I was very compelled to show my backing and support for the uprising. I believe that Sudanese people deserve far better than what they have now. I must admit that I was hit with the realization and the question of “why”? Was it really the rising cost of bread that ignited it? Was it really the rising costs of fuel igniting it? Of course it was Bashir’s almost 30-year rule that was behind the protests, but the questions remained.

The current Sudan uprising is one of many since Sudan’s independence; once in 1964, 1985 then wide-scale protests erupted in 2011, 2012 and 2013. The underlying reasons were corruption, austerity, unemployment, and lack of freedom of expression. These reasons still remain with the current uprising. An exception was in 1964, when the Southern Problem (a dispute between the north and south of Sudan) played a role, but it was spearheaded by Southerners.

Back to my original questions; it is not that I am delegitimizing the uprising, or what ignited the uprising. The conundrum for me is the belief that anything affecting the livelihood of others should have ignited many different uprisings in Sudan. In my view, the war that the Sudanese government waged on Sudanese in Darfur, Kordofan, Blue Nile States and South Sudanese, should have been the trigger for the intensity of the protests we are seeing today. I was somewhat hurt that this intense outpouring did not happen when South Sudanese were battling the Sudanese government for self-determination, or when bombs were dropped on the Nuba Mountains, or after the ICC indicted Bashir for his war crimes in Darfur in 2009 and 2010. There was no national outrage in these instances, when there should have been.

The South Sudanese who have been standing with those rising against the tyrant regime of Bashir, are the ones who had to run for cover because of the bombings by the Sudanese Air Force’s Antonov planes during the civil war, the ones who saw their friends and family killed. The ones whose grandfathers who were intellectual young men in the 1960s, were massacred, for even discussing the idea of self-determination for South Sudanese people. The same ones whose grandparents could not enjoy the infrastructure and opportunities that were handed to the Northerners during Anglo-Egyptian rule. Despite all of these circumstances there are South Sudanese, especially the youth, who remain compelled to support the current uprising and want positive change to take place in Sudan. 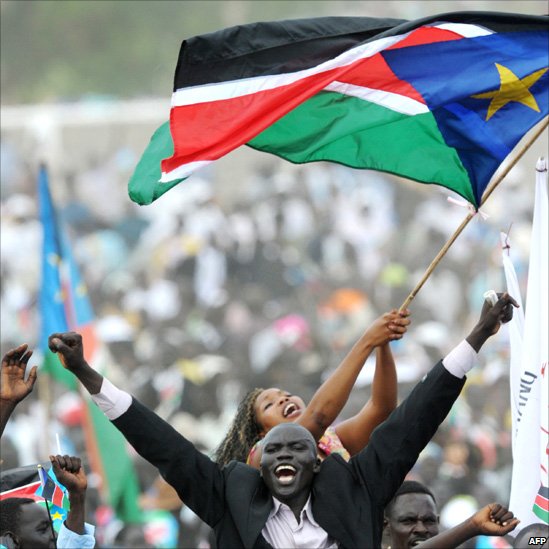 The uprising also awakened a bit of discussion on reunification on social media; the romanticising of Sudan and South Sudan reunifying, becoming one again. These brotherly and sisterly feelings and emotions remain, and I hold those dear to me. When I visited Khartoum, the city my parents once called home, the city where they married, I felt home. However, reunification cannot fix or atone what has been done. This is not a personal feeling towards Sudanese people, but towards the pain and suffering inflicted on us South Sudanese, regime after regime by post-independence Sudan. Despite this, it goes without saying that those special ties between Sudan and South Sudan remain, and will remain, unbroken. 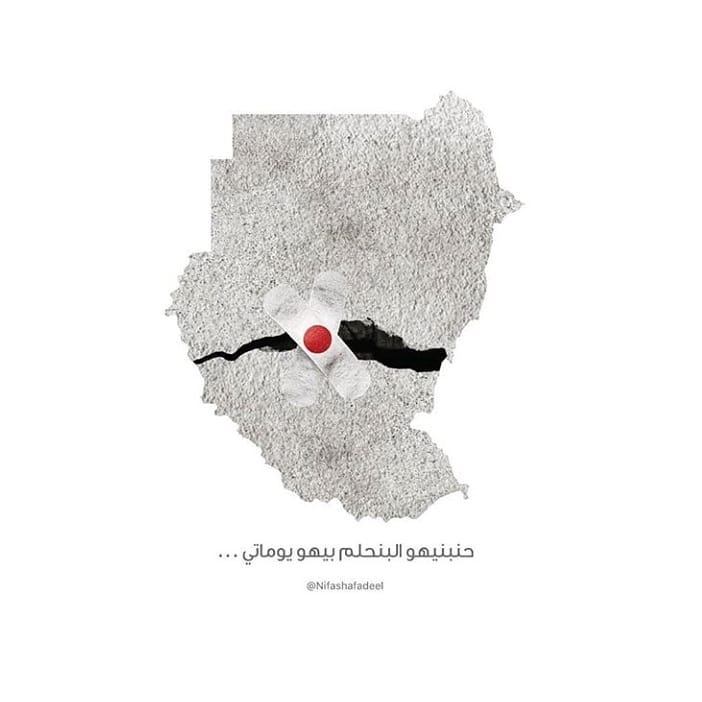 This uprising matters to us South Sudanese, because it is a legitimate red card against Bashir, a card that a few countries, including the United States, began to withdraw over the last few years. The outside world must know that despite the removal of sanctions, or the bettering of relations with Khartoum, the condition for Sudanese people have not changed. 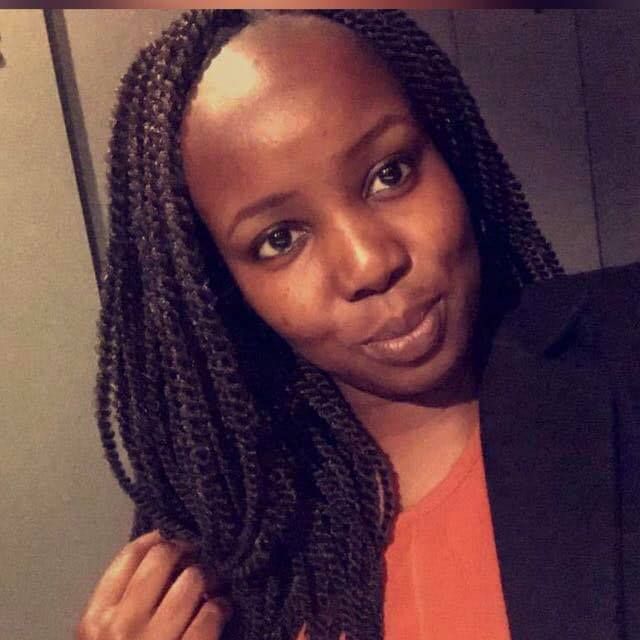 Adhieu Majok is from South Sudan, and a Master's graduate in microbiology with an interest in public health. Adhieu is a South Sudan analyst, writer and activist. She is currently focused on the promotion of peace, girls and women rights and youth inclusiveness in South Sudanese politics.