“A people without the knowledge of their past history, origin and culture is like a tree without roots.” – Marcus Garvey, a Jamaican-born black nationalist who created a ‘Back to Africa’ movement in the US in the early 1900s.

Back to an African Sudan is where 25-year-old American-Sudanese hip hop artist and actor, Ramey Dawoud, is taking people with his new album, Kashta. Through music, Ramey hopes to start a new movement in Sudanese and African hip hop which spreads messages of self-love and embracing one’s African roots. Kashta, which literally means ‘the Kushite’, is believed to be the founder of the 25th Kushite dynasty. He ruled Nubia from Napata, which is 400 km north of Khartoum. He was the first Kushite king known to have expanded his kingdom’s influence into Upper Egypt.

For those familiar with Ramey’s music, he promises Kashta will stand out from anything he has produced before. “It’s not what you would expect from a hip hop album but it’s not entirely Sudanese either. It’s a blend of both – east meets west,” explains Ramey. Instruments such as tar and kisir (tambour) will be heard across 11 tracks in English, Arabic and even Nubian – all written by Ramey himself. In addition, listeners should expect to hear plenty of Kushitic and African references throughout Kashta.

Although fascinated by African history and culture, Ramey spent most of his life abroad, mostly in Kansas, US, which is where he is currently based. “I never actually lived in Sudan. The way I grew up though, was Sudanese. My parents always made sure we were involved in the Sudanese community one way or another. While in Egypt, we were constantly around other Sudanese people. Also, visiting the Nubian Club of Alexandria was a regular part of my life. When we first moved to the US, there was a very tight community of Sudanese, many of whom had recently arrived like my family,” explains Ramey.

The conception of Kashta took place in 2014 during Ramey’s last visit to Sudan. “My cousin who was about 11 years old at the time asked me to help her study for her history exam. As I looked through her books, I wasn’t surprised but disappointed to see how much of Sudan’s early history is being neglected. I was very disappointed by the lack of focus on African/Sudanese history. An African country that refuses to teach its youth their true history is just unacceptable and it’s just another way for the current government to push their plans of complete Arabization of the people,” said Ramey. As a result, he says, the later generations will not have knowledge of whom they truly are and therefore, they will become damaged and lost.

“I want our youth to know that their grandparents were some of the greatest queens, kings, warriors, and thinkers of all time, even mentioned in God’s books. The face you see in the mirror is the face of someone who has taught the world mathematics, astrology, psychology, and birthed human civilization,” Ramey said. Believing that true liberation begins at a mental level, he said in order for Sudan to be able to move forward, people need to achieve mental liberation and learn to love themselves.

Created within six months, Kashta is Ramey’s fourth album – or project as he refers to his albums. In 2006, Ramey released a mix-tape as part of The Ambassadors, which was a hip hop duo of Ramey and H.A. Kareem who became Ramey’s main producer since. In 2008, he released his first solo project, Diary of a Menace, and then came Reflections EP in 2013. Kashta will include a few rerecorded tracks from Ramey’s previous projects such as Thank You, which comes from The Ambassadors project. 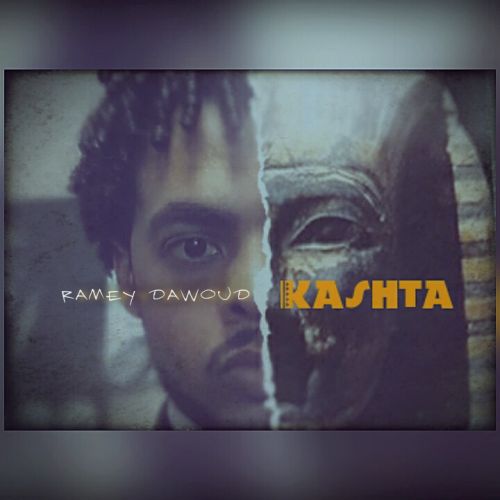 Ramey will release Kashta on 28 May 2016. He has already given people a sneak peek of what the new album has in store when he released the music video of The Mugran on 23 April 2016. The video takes viewers on a trip across Sudan starting out west in Darfur, passing through Kordofan, the Blue Nile region, making a stop in Kassala and the Red Sea, visits AlButana, and finally rides the Nile up north through Nubia. “It focuses on the beauty of Sudan and its people. Steering away from the violence we are used to hearing about, it attempts to remind people of our loving nature and provides a sense of hope,” explains Ramey. The name of the song, The Mugran, refers to the confluence of the two Niles, where the Blue and White Nile meet in Khartoum.

In one of the songs in Kashta, Sahara Onatti, which means ‘Saharan moon’, Ramey will rap in his native language, Nubian, for the first time. The song, which features the Sudanese-American music artist Mosno AlMoseeki, is about “Africans being a lost people. Here I personify the continent and asking, almost in a begging manner, for the Saharan moon to guide us back to where we belong,” explains Ramey. “With the current situation with the dams and the possible flooding and relocation of the Nubian people, I want them to know that there are those of us that share that pain and want to share their stories with the world. I want them, back home and elsewhere, to know that there is a generation that knows what is going on and is not afraid to speak about it,” he says.

In addition to Mosno AlMoseeki, the new album will feature the voice of Sanaa Armao and Sammany Hajo who is producing three tracks alongside Mosno and H.A. Kareem. Ramey says there may be a surprise guest which will be revealed once the album is released.

Kashta also includes a track called Hiding Place dedicated to African women especially in Sudan. “Our little girls grow up playing with white Barbies, watching Turkish and Indian television series, and they never see successful people who look like them. That leads to self-hate, which is a huge issue in Sudan and throughout the continent. Hiding Place is my attempt to let our sisters know they are loved and that they don’t need to be ashamed of who they are.. “stop hiding your face, there ain’t no hiding place,” explains Ramey.

Kashta will take listeners, especially those from Sudan, back home, searching for their true roots. Some might reunite with their African roots while others will feel nostalgic and be ignited with patriotism. Some might do as Ramey says in The Mugran, “If you’re thankful for who you are, raise your hands and say shukran. Maybe when this is all over, we can meet in the Mugran.” 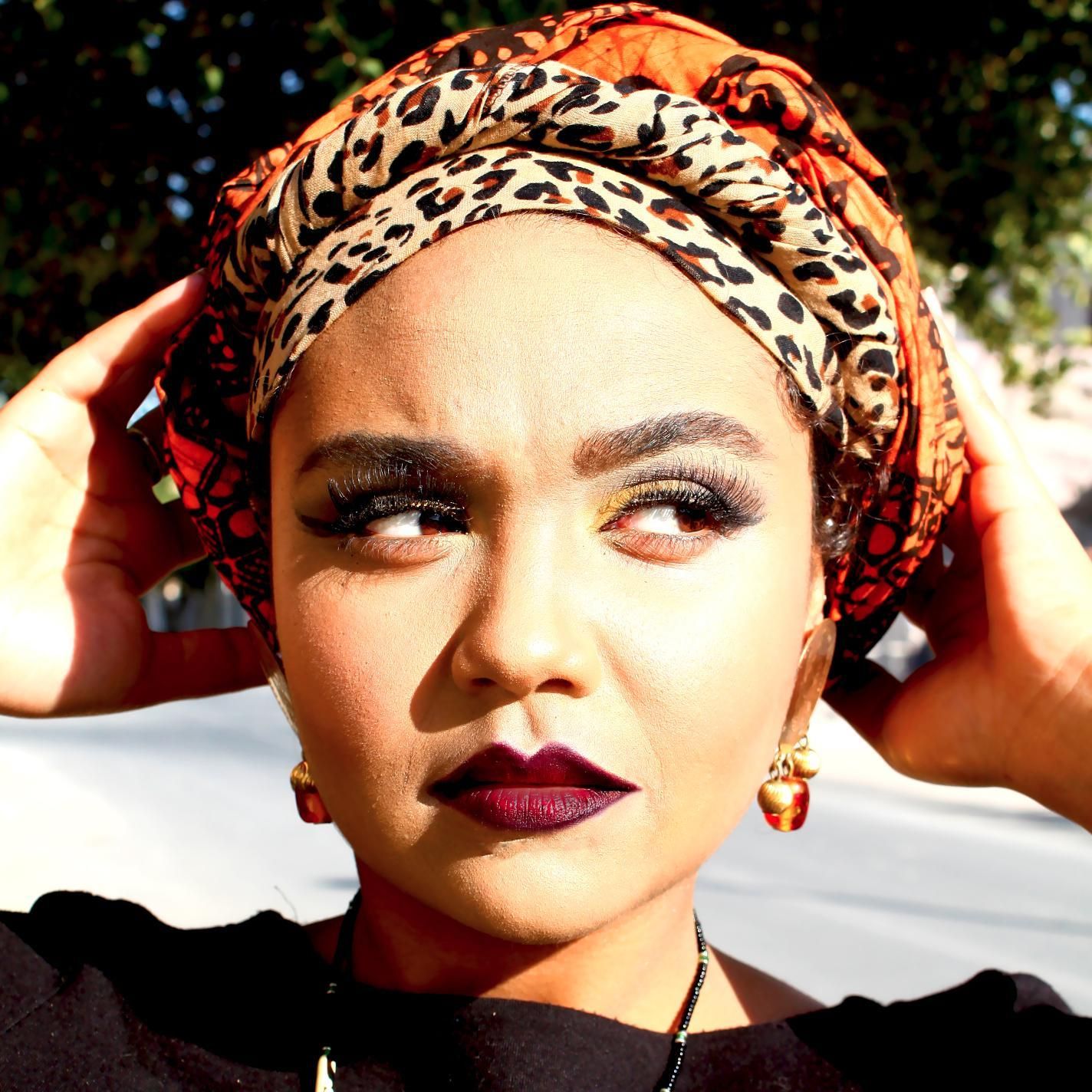