The  novel “The Witches Resort” by Sudanese writer Amir Taj al-Sir was selected for the 2017 Long List of the International Prize for Arabic Fiction, known as the Booker Prize. Amir’s novels “The grub Hunter” entered the short list in 2009, while “366” which was published in 2013 entered the long list in 2014.

Amir Taj al-Sir is a novelist and physician born in 1960. He graduated from Tanta University in Egypt, and began as a poet using slang then classical Arabic and ended up writing stories and novels and biographies (because of the nature of his work, moving between several regions in Sudan). His travels were featured in various publications, but in the novel “The Witches Resort” we will see some of the events that shaped his travels around the coastal city of Port Sudan.

The novel has two heroes, the unemployed thief named Abdul Gayoom Daleel who lives in the arena called “The Witches Resort” which many years ago was a market and then turned to a bus stop, but the old name never disappeared. The other hero is Abeba; an Eritrean refugee working as a “tea lady” at the bus stop. Then we find Abdel Basset Shajer head of the market / bus stop; whom I made into the third hero, for his effective role in the lives of the main heroes. There are other minor characters like Aunt “Mastura”, owner of a prostitution house, and the private Ethiopian house keeper of Abdel Basset Shajer and other places such as refugee neighborhoods and slums. 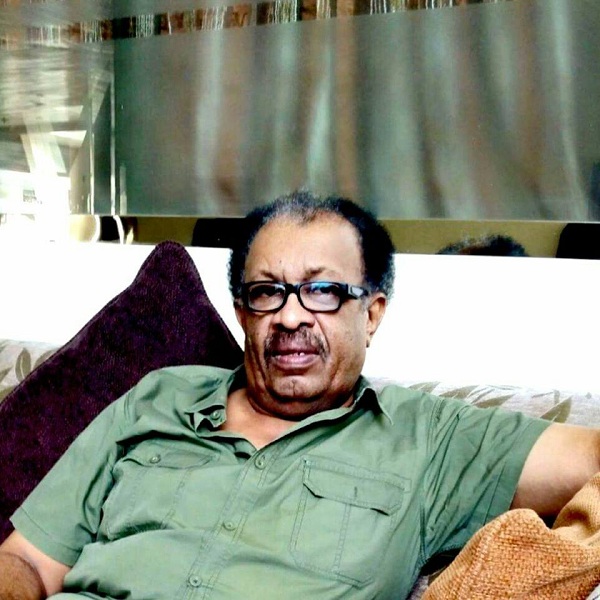 Without going into the deep details of the novel and spoiling it for those who have not read it, while reading the novel you will find several ideas put forward by the writer Amir Taj al-Sir. Beginning with human rights, for example, the character of Abdel Basset Shajer, represents the government which dominates all of the market to the extent of conspiring to imprison Abdul Gayoom Daleel and also reflected in Shajer’s ill-treatment of his servant. Taj al-Sir also tapped into the issues of immigration and the alternative homeland in the character of “Abeba”, projecting her suffering from the war in her country, and her futile attempt of finding an alternative homeland within the houses and poems and folk songs in the refugee neighborhoods. The character of aunt Mastura embodies the exploitation of the refugees and their harsh living conditions, and tackles the issue of poverty plaguing the citizens of the country.

Amir Taj al-Sir insists that the story of Abdul Gayoom and Abeba was not drawn from real events, although he mentioned Abeba as a patient in the hospital he was working in during his time in Port Sudan. Their brief encounter was mentioned in his largely autobiographical work “The Pressures & Sweetness of Writing”. Nonetheless, the plot’s complicated dimensions are a figment of his imagination, presented in the different personalities of “The Witches Resort”. Most of the stories and novels by the Sudanese writer Amir Taj al-Sir were nominated for several awards, and he won the Katara Arab Novel Award in 2015. 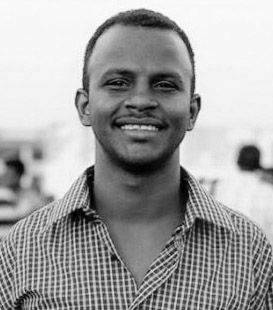