No Soda, I Want Karkadai

Remember the days when a visit to a Sudanese household in the sweltering heat was a sure ticket to a wholesome, chilled, homemade frothy drink? We love our blenders in Sudan. The list is long but I always wished for that naturally sweet grapefruit juice, or a blend of hibiscus and baobab, or a simple refreshing glass of lemonade. It was simple, delicious and somewhat healthy when people didn’t get too sugar-happy.

These days, this wish list is like hoping for snow in the desert. It’s as if we have migrated to a new planet where every drink has to be fizzy, sugar-laden, artificially colored and brought from a shop in a plastic bottle.

Yes, the economic situation is difficult for many and fresh fruits are much more expensive than the cheap and widely available soda drinks since sugar is subsidized by the government, but fruits are not. Nonetheless, this is an alarming dietary change, especially as we look around and see that diabetes seems to be a natural part of reaching middle age in Sudan. Had we been a country with a semi-functional medical infrastructure there would be alarm bells announcing a diabetes epidemic by now.

I hear you saying that I’m exaggerating, but I invite you to count all the friends and relatives in your direct network who have type 2 diabetes or are obese (obesity can lead to diabetes).

In some US cities there  have been efforts to ban soda drinks from schools or to introduce laws that limit serving sizes by banning super-sized soda drinks at fast-food joints. Health conscious Berkeley in California even imposed a soda tax per ounce of soda. Such efforts have not always been successful, because the food industry is politicized and powerful thus often fights back..

Other than being controversial, campaigns on banning soda or sugary drinks have created a healthy debate on the nutritional value and the health impacts of such drinks.  In Sudan, there is little discussion around the disadvantages of sugary drinks, but the research is out for dissection. Here are the four main issues surrounding soda and sugary drinks consumption. 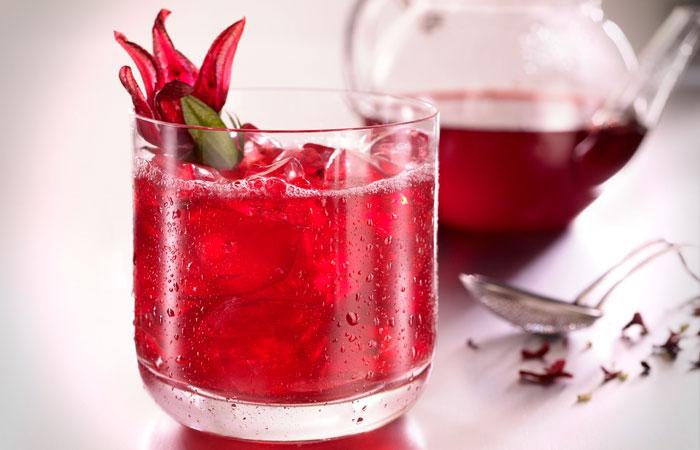 The body’s natural healthy state is alkaline. Soda drinks are very acidic because of the high sugar and phosphoric acid content, which compels your body to pull calcium from your bones to balance out the acidity, hence compromising bone health and robbing your body of bone-building nutrients. This is a particular risk for children, young adults and expecting mothers who need the calcium to support growth needs.

Soda drinks are laden with sugar and fructose corn syrup (an artificial sweetener made from corn and more addictive than sugar). There are several studies that determined a link between sugar consumption and memory loss. A recent  revealed a direct link between sugar blood levels in the body and the shrinking or atrophy of the brain’s main center responsible for memory–the  hippocampus. Cognitive tests on 141 individuals showed that memory loss was associated with high blood sugar even when those tested were not diabetic. The takeaway message is that even mild elevations in blood sugar could compromise your brain power.

This is a global problem, and many countries (including advanced economies) are waking up to the bitter reality that excessive consumption of carbonated soda drinks and other sugary juices accounts for the majority of empty sugar calories that people consume. This has led to massive increases in obesity, heart disease and diabetes rates and posed a huge pressure on national medical resources.

SugarScience, an American independent academic platform that focuses on sharing information about the impact of sugar on our health, points to research that suggests “that people who drink one to two sugar-sweetened beverages per day have a 26 percent higher risk of developing Type 2 diabetes, compared to people who drink less than one per month.”

4- Too much sugar can damage your liver

Besides the pancreas, the liver is also responsible for processing sugar. Fructose, the most common kind of sugar in sodas and sugary drinks, is processed only in your liver.

When you eat fructose in the form of whole fruit with the added fiber, it is absorbed slowly into your bloodstream and acts as a source of long-term fuel for your body. However, liquid fructose found in soda drinks and juices is processed differently, and when consumed in large quantities or on an empty stomach it is very hard on your liver (just like alcohol) and can eventually lead to liver disease.

Doctors are now referring to the “sugar belly” as the result of the liver breaking down sugar and transforming it to fat that is then stored in other organs and around the belly. This phenomenon is closely related to a host of other diseases including: heart disease, strokes, diabetes, cancer and Alzheimer’s disease.

I don’t know about you, but these reasons are enough for me to chuck the soda and bring back the Karkadai. 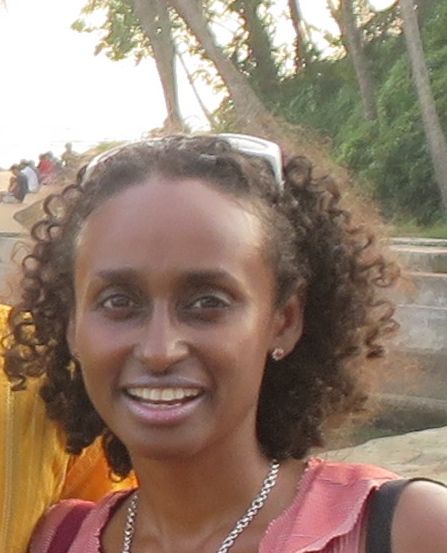 Dalia is a student of functional nutrition interested in investigating alternative modalities of healing, such as using "food as medicine", meditating and challenging her body and soul through things like yoga, dancing, laughter and connecting with nature. She's also working toward a certification as a health coach and is curious about digestive health and sugar addictions. She's not likely to say something good about sugar, but will go the extra mile to praise the benefits of traditional foods such as teff, millet and fermented traditional foods and drinks