Leaving to Come Back

A few months ago; Sara, my hair dresser- who holds a degree in law from Omdurman Islamic University- was depressed and out of focus. Her boyfriend had suddenly disappeared and his phone was switched off. A couple of days later, one of his friends relayed the news that the boyfriend was seeking refuge in Europe and found a smuggler who would take him there for a reasonable price. Her boyfriend only left her with a message regretting his misfortune; at being unable to neither find a job nor found a family with her in Sudan.

In April 2014, ten Sudanese men perished from thirst and hunger in the great Sahara desert. They were among a group of 319 illegal migrants (of whom a large number were Sudanese), trying to find their way into Libya. The news splash only lasted a few days, outraging the public and keeping the authorities unrested on the rise of human trafficking operations in Sudan. Yet, we never learned who these illegal migrants were and why they were so desperate to leave; but their stories may not be different from that of Sara’s boyfriend.

When I graduated in 2008 I had big dreams of being independent and employed. These dreams were put on hold until I first completed the compulsory civic service internship – 15 months of unpaid work. I had to ask my family to continue paying me a daily allowance, as well as cover the Sudanese medical board registration and exams fees.  Nonetheless, it was not the worst scenario for a fresh graduate.

Years later, I realized that most of my fellow university colleagues and internship co-workers are now immigrants in Gulf countries, Europe and the United States. One of them, a registrar, was suspended from work for participating in the 2010 doctors strike. His monthly salary was 600 SDG with an extra 17 SDG for night shifts. He had a girlfriend and young siblings in schools. Luckily he got an offer to work in Saudi Arabia for 5000 Riyals a month, which saved him from waiting for the work suspension appeal and the economic hardship he lived in. People with certain professions like doctors may find their way out legally. This is not the case for other professions in the spectrum; so many seek salvation through smuggling. 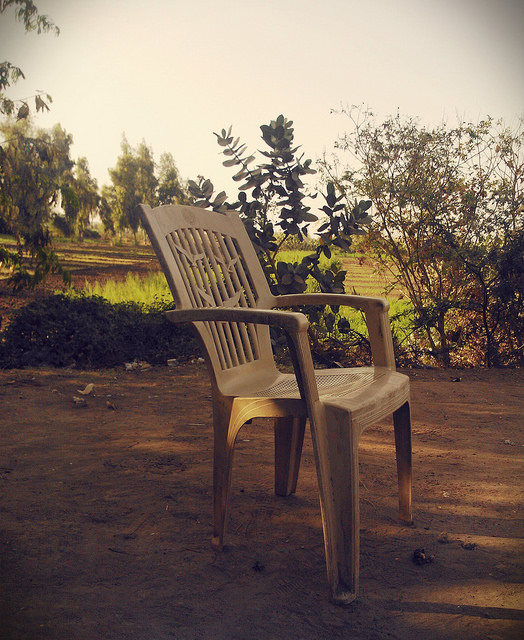 Sudan is becoming a destructive place for young people. Universities are a site for violence and chaos. Graduates find themselves with little besides looming unemployment. To an increasing amount of young graduates and professionals, migration seems to be the only way to build a future and dignified life. The Secretariat of Sudanese Working Abroad, a regulatory governmental entity for Sudanese diaspora reported that 67,000 people migrated in 2014. The photo of hundreds of youth crowded in front of the embassy of Qatar in Khartoum last November was a clear manifestation of the phenomenon.

In 2014, I was granted a scholarship to pursue a one year Master’s degree in the UK. One of the scholarship conditions was to return to Sudan after completing my studies, and work there for at least two years. Extended family members and close friends were asking me whether I planned on returning or seeking asylum. Among many others; a journalist covering a scholarship related event told me “lucky you, you should never go back!”

Before getting this scholarship I contemplated finding a job and moving abroad on numerous occasions. However, I was not brave enough to make such a decision.  So I was deeply offended by people who decided for me to breach my scholarship agreement and seek asylum in the UK, regardless of my life plans and considerations.

I won this scholarship because I had plans to serve my country, not to use it to seek asylum. In Sudan, I was living in a middle class neighborhood in Khartoum and have been employed in public relations, advocacy and social activism for seven years. There are no threats to my life and well being, thus no need to lie and take advantages of my activism. I pursued activism because I could not bear the guilt of living well while millions are starving in displacement camps across Sudan. If anyone needs to seek asylum, it should be those who run away from war. Thousands of people have been living in the camps for years and have no opportunity to leave.

There is an interesting trend; where lack of development and economic growth is forcing qualified professionals to migrate in new waves. In 2012; the minister of finance made a statement that listed doctors among exported Sudanese products. Recently a video of a pro-government representative went viral on social media; she was encouraging youth to migrate claiming that migration is a prophetic practice. Perhaps there’s a grander plot to evacuate the country from any vocally dissatisfied people, like my friend the registrar who appealed his suspension- so it’s easier to dominate the voiceless.

I am planning to go back to Sudan after getting my Master’s degree. I will go back with more academic knowledge and life experiences. I will try to make Sudan a better place for myself, the millions in displacement camps and the forgotten who sacrificed their freedom, time, health and right to live at home. This is not a heroic act but an obligation towards the people who chose to stay, survive and fight for the advancement of society using the resources they have.

I am not suggesting that people should stay in Sudan when the chances for professional and intellectual advancement are slim. Yet I disagree with young diaspora who claim “we left Sudan because it provided us with nothing”, or “we did our best to change the situation but we failed”. Migration is always a personal choice in which one could consider it a runaway plan or a learning opportunity. I see the migration of skilled professionals as a transitional phase in which they get the skills and empowerment to lead in Sudan. 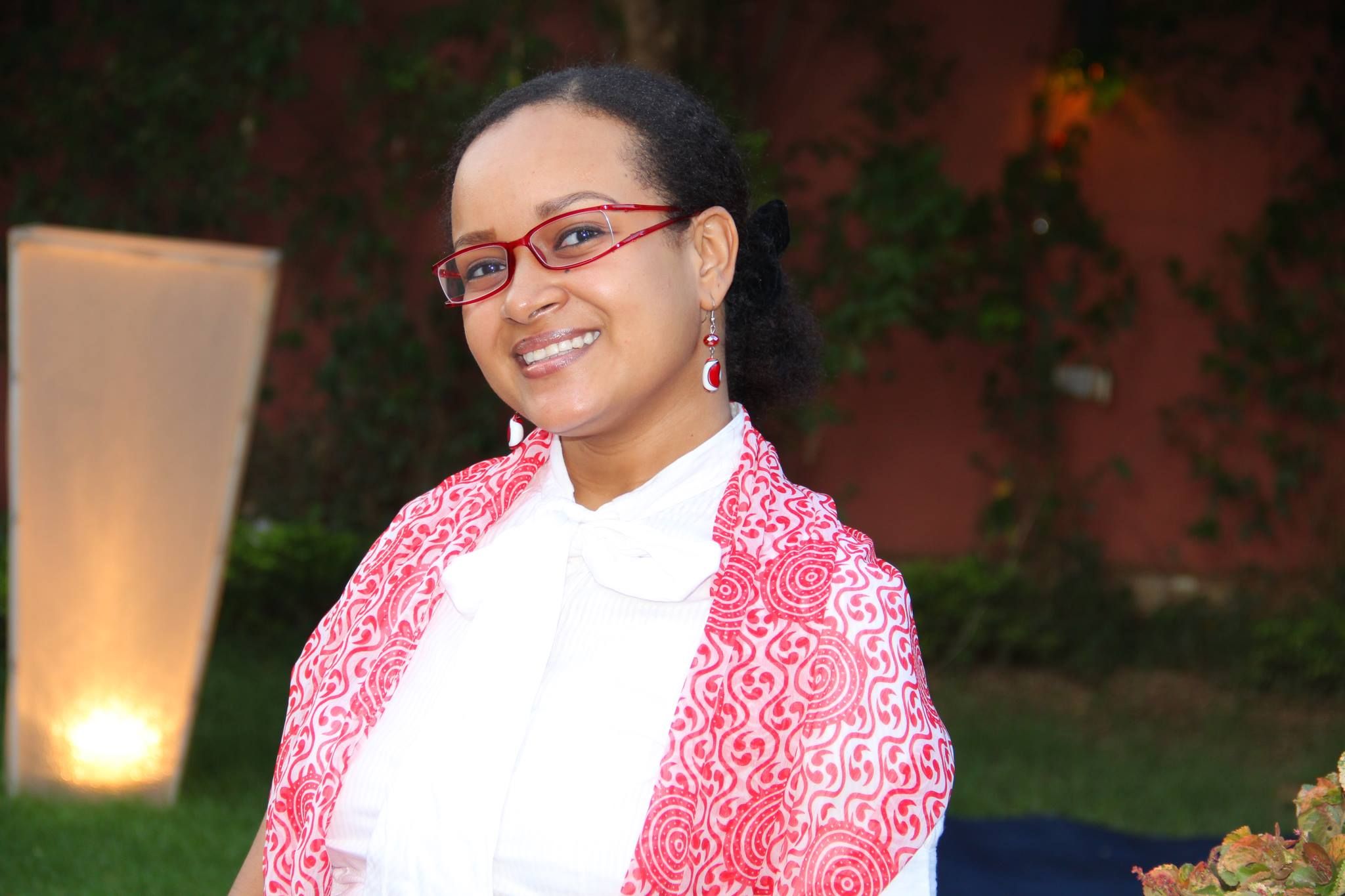 Yosra Akasha is a Sudanese feminist and blogger. She believes in community mobilization, justice and equality for all human beings. She is passionate about communication and politics and blogs in Arabic/English here and tweets at @sudanesedream .