Is Art Necessary in our Lives?

Or is it just a window that if opened brings fresh air, and if left closed no harm is done?

Since the beginning of time there have been different opinions about art; some saw it as a gift from the Gods, while others felt it was a exploitation of talents. But the majority agreed on its great ability to improve the world, and as a way to address the risks of life. Or it can be regarded as the second mechanism –after religion- that is used to escape danger; since the latter is a way to change the world with deeds, art is a way to change the idea one’s self via thoughts and reactions.

Everyone can agree on the emptiness of a white wall, but once you put colors on it life is restored. You can almost feel as if the wall has grown arms and they are reaching out to hold you, then the wall will become part of the world of the living, not just a concrete barrier. People who don’t see the difference between these walls are often already in a pendulum between the lives of the living and the dead; they do not look at the sky in the middle of the month and they ignore beautiful things created by others or the creator Himself. They are the people who do not fill their lungs with the smell of the rain, who do not pay attention to poems and often treat beautiful things as absurd and meaningless.

Hegel said that the human being -unlike animals that live at peace with themselves and their surroundings – is in a constant state of bipolarity with raging internal conflict. In these states of contradictions, the human needs sensations, feelings and emotions.

Fernando Pessoa said in the comparison between the art and the Dream: in a dream; one has to wake up from it, because in the sleeping state we are outside life, but in art there is no disillusionment from the illusion, because this illusion –or dream has been accepted from the outset, there is no need to wake up from it because we are not asleep despite the fact that we dreamed it. 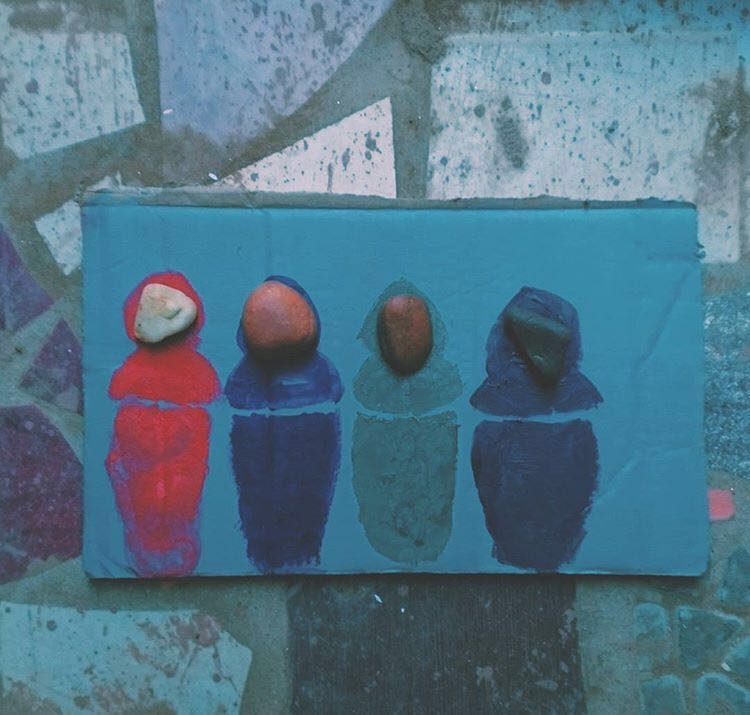 So, what does art provide to the world?

Art occupies a very small space in our societies, these small corners are often occupied by a few people, and most of them consider it a hobby. So for the outside observer, it’s just something we do in our free time. Sudanese society in general swims in one direction, and the current pulls everyone because the soil we plant our feet in is on fragile grounds.

Most parents expect their children to become engineers, doctors or something of the same caliber. What matters is money and pride. This constricts people’s ability to make a living out of painting, dancing, or any other art form, so it can only be limited to being a side hobby. Then the community slowly turns into a crowd of machines in the form of a human body, machines that are made out of flesh and blood walking in a large convoy, moving in circles around each other justifying the act with the word: life.

Art should not be considered a luxury or something that’s affordable to lose, because it has a great effect on the human psyche. The idea of healing using art forms has been applied, and became part of many health facilities and mental health centers. Art healing has been used since the late eighteenth century to evaluate the behavior of people living with mental and psychological disorders. It has also been used to discipline young children, and as a door to get to know what is going on in their minds. Art is one of the ways in which human beings express their fundamental conflicts, which can form a different language and provide an outlet for people who are unable to speak. Art is a qualitative form of social consciousness and human activity, and is a way to reflect reality, improve it and even accept it.

As a result of living in a world filled with conflicts -I am talking about people living in third world countries- we need a wider space for arts, a space that can embrace chaos and randomness, where one can unload feelings away from ordinary life that has become materialistic. Everyone needs to come to the realization that humans are composed of physical and spiritual needs that need to be fed and sustained for a normal life. The Third World specifically has to include artists under its wings, in case it still has wings after all these horrors! It has to open platforms for beauty and arts, even if they are small in size. We have to pick up what’s left from the ruins and push our artists forward, to produce more and increase cultural influence, rather than leaving them to die on the sidewalk of other countries. 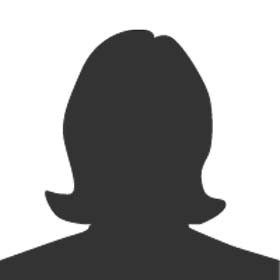