It has become evident that we spend hours working so hard to come up with the next big thing when the little thing that could turn revolutionary is actually right there in front of our eyes. I bet it feels great to be the next big thing but as every creator knows, we hit roadblocks more than we hit jackpots.

On a different note, I was led to a space of thought where I started to look at the different forms of talent, the way in which we decide to release the art, or rather restrict ourselves. The vast pool of talent that is found across the Sudans is priceless and increasingly timely yet we are still so far from coming to peace with the fact that we should allow ourselves to release it all, whether it is black and white or manufactured in a fabric that is foreign to the eyes. 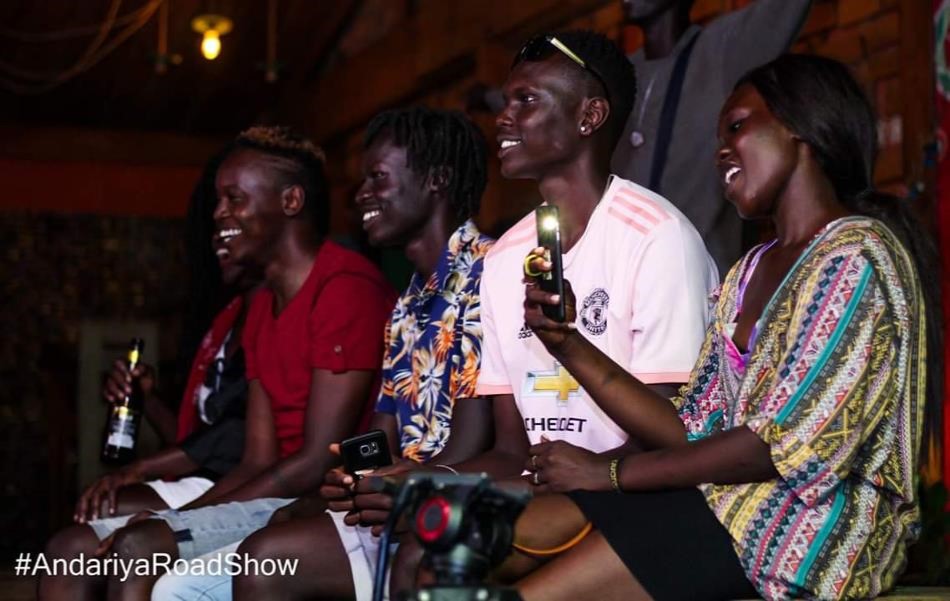 Having lived in both Sudan and South Sudan (mainly, Khartoum and Juba), I have had the pleasure to witness the talents that the people of the two great nations possess and what they can do with it when given the chance, opportunity and the environment to do so. In the past 5 years alone, we have had so much noise come out of the Sudans and it has been motivating for our people especially someone like me; who at some point got a little lost in the noise of creative expression. I get really excited when I see someone from the Sudans making it because it’s a happiness that I can directly relate to. It’s almost like I know them personally.

This power of greatness has been shown throughout our lands and have had history written on it. Yet because we are so humble, we do not even take ownership of what we know is ours. Our credit is distributed to everybody but us, as we look on and not say a word about it. Humility is wonderful but once your ground is threatened, you better defend yourself.

Unfortunately, we are conceived, birthed and brought up in these societies that remind us every single day of the importance of being covered. You must be covered everywhere for even the mere sight of skin is called out. According to society, you are exposing yourself and that’s ‘not something we do’. So we learn to cover our minds, hearts, and feelings, growing up to be afraid of who we are and what we can do. Generations come and go missing out on the mark they could have made because they are conditioned to follow the routine of life that is laid flat out to them at an early age, and deeply embedded to ensure that it is passed on to the next generation and so we continue.

How Rise Above the Obstacles?

We have become so comfortable in dimming our lights that it’s almost like a whole century had passed by before we were re-awakened to the playing field of the greats. We could no longer collectively trace some of our lines and designs passed on from our ancestors; which in a way is a great loss but also an advantage. I see it as an advantage in the way that we have begun the process of creating new dimensions, defining new practices and re-formulating collections of our individual and collective Sudani-defined cultural and artistic identity.

Mediums like Twitter and Instagram have given us a platform to shout each other out through conversation and hashtags like #SouthSudaneseExcellence #SudaneseExcellence. These hashtags have a plethora of artists that we can learn from and I find them more exemplary because it’s a whole new generation of younger people taking up the mantle to push the boundaries that have confined us into a culture of hiding and secrecy.

Let us take it a step further by:

1- Initiating more conversations, especially with those who are not on these platforms. It might need to be a group led initiative where we engage as many actors as possible.

2- Finding ways to bring down the curtains and walls that promote the need for exclusion and settling for small-sized stages.

3- Allowing others to be our second and third perspectives. Encouragement is one thing but being directly active in the process has much more meaning.

4- SUPPORT! SUPPORT! I can’t stress this enough. It’s not always about money, you can find other ways to contribute and support. Once we get to the level of easily identifying our own on a grand stage and in stock then we would have moved a step further.

As much as we feel the progression in our youth spaces, it is yet to fully blossom in our communities. The culture of hiding and keeping things in secret because we are afraid of what others will say or think is binding us to the cells of mental exclusion and it’s slowly decaying the levels of innovation that we could bring to ourselves and our nations. We yearn for the day that we can move into a reality where our creative productions are thriving for us, by us. 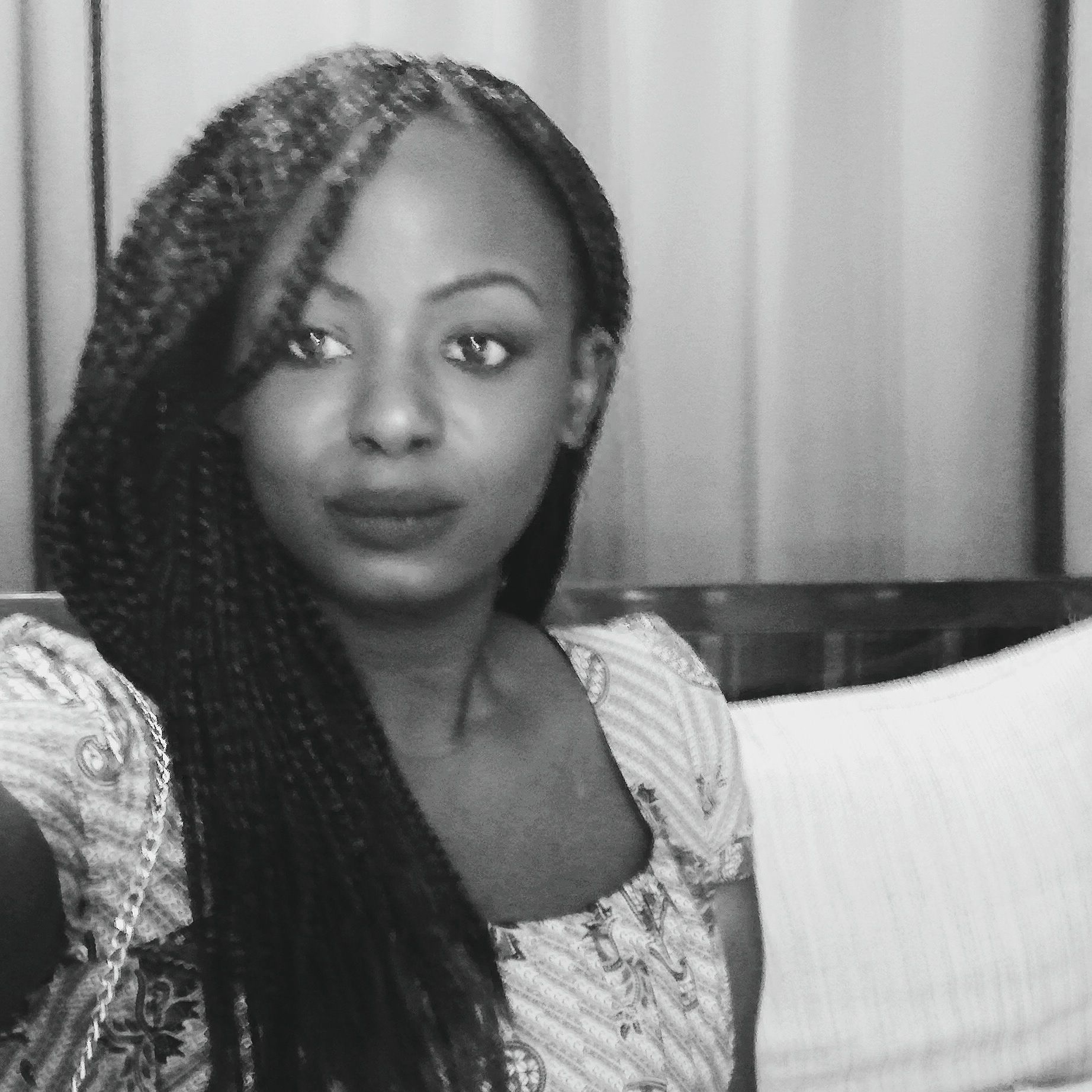