The Coronavirus pandemic is re-shaping and changing our everyday lives. Because of COVID, we now value human interaction more than ever. Nature took its much-needed vacation from ocean pollution and gas emissions and the internet has proven it true power. The digital space is now a new geographic space where one can switch between work, entertainment, and education. It’s a huge change for employees who’d been forced to work remotely, but shown that it is possible to achieve the same results as they do at the office. 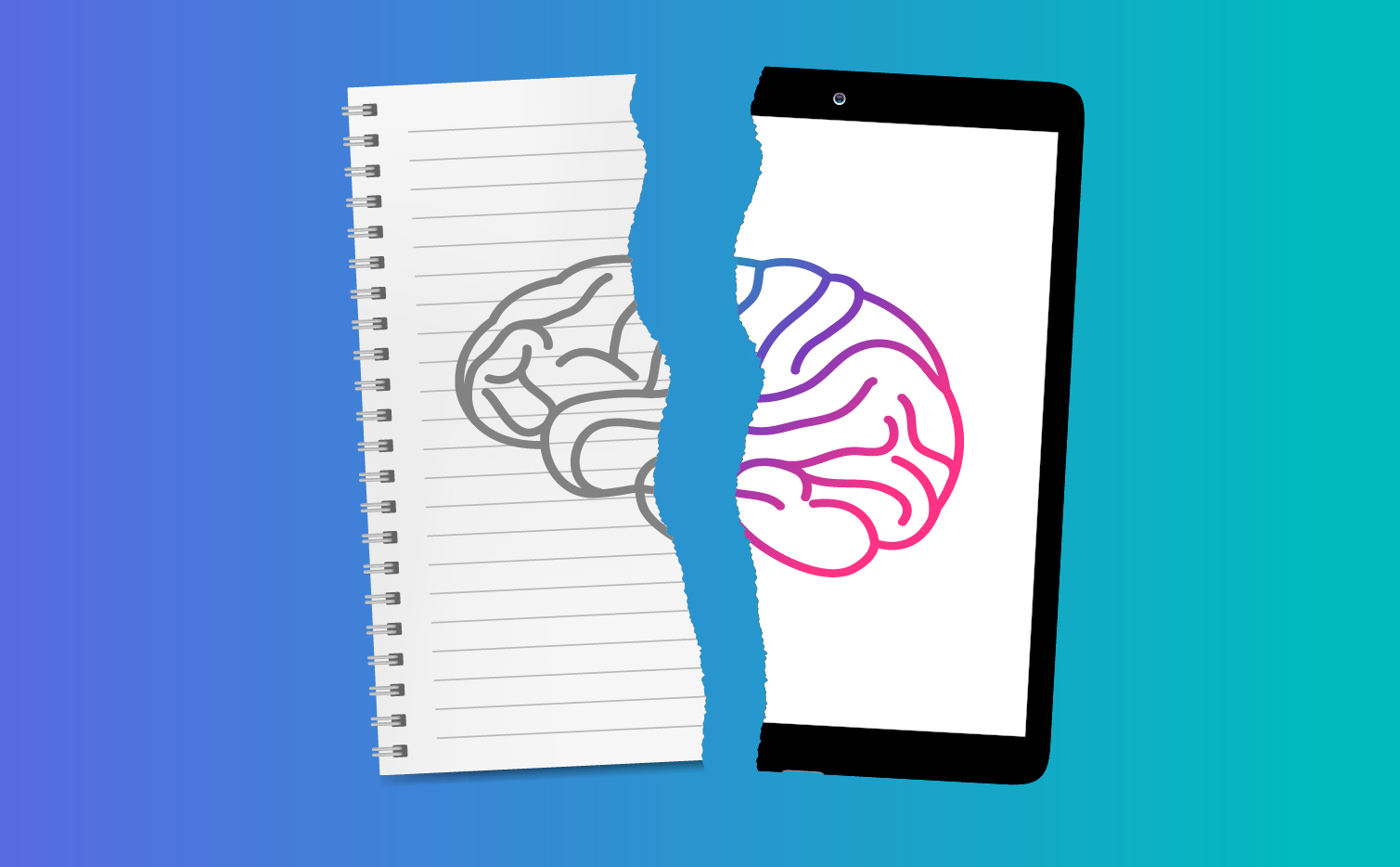 Hundreds of years ago, this would have been a laughable thought, but it became the best life-changing discovery man has ever made. However, joining the virtual space in Africa, and more specifically in Sudan, is more challenging than it ought to be and unfairly so.

The beauty of the digital realm is that anyone can say, or rather type, whatever they want. We’ve seen this on social media which acted as a revolutionary tool to circumvent censorship and mobilize individuals for shared causes like the Black Lives Matter movement and even the December 2018 Sudan uprising. People from all over the world can interact and form meaningful connections as equal beings. People can work for bosses they’ve never met and equally compete for opportunities on a global scale. Online courses have become an all-time favorite, delivering world-class education to anyone, anywhere and more individuals can develop their careers at an outstanding rate. However, despite all these “great” strides in digital equality, the status quo is far from fair.

Before one can stroll through the digital wonderland, they must first have access to the internet, right? This is not an easy feat. For example, in Uganda, internet services are highly taxed with functional internet becoming a luxury; hence, a declining priority. It’s becoming more and more unaffordable to be online, let alone secure enough data to participate in virtual conferences, forums, or online courses. Similarly, this is the case in South Sudan and Sudan. Fast, functional, and economic internet service is as mystical and rare as unicorns for the average individual that stands to benefit the most from the digital world. What’s worse is that rising inflation in Sudan means low-income individuals who don’t have access to high-quality education and information in the real-world are less likely to attain it virtually. Moreover, given the current income gap between men and women, the latter are less likely to afford and purchase high-quality internet bundles to develop themselves. In other words, women, specifically the average income working-class women, are gaining the least from the virtual world. 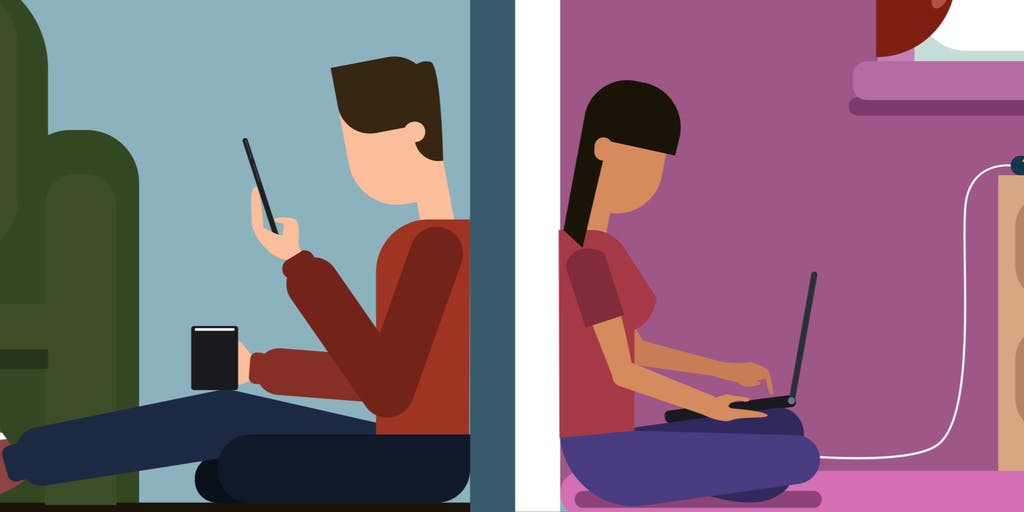 The problem is that even if the magical unicorn of high-speed internet is captured, it’s not enough! There are still sites and services that are unavailable because of one’s IP Address. An IP address is basically your digital passport – it lets servers and service providers know which country you’re connecting from. Remember those amazing online courses that are closing the education gap? Well, not all of them are free and some are not even available in every country – in this case, Sudan. It’s infuriating that in this day and age, and in the seemingly fourth dimension of the digital world, this kind of inequality and bias persists. It serves to prove that the online environment is mirroring the bane of the real world where politics and prejudice divide and discriminate people from one another.

On the bright side, regardless of these restrictions, many people are still able to bypass such ridiculous digital barriers using VPNs (Virtual Private Networks). A VPN changes your IP Address, so think of it like a fake ID that changes your nationality. Although VPNs are effective and some are even free, they’re still not a solution to the problem. The ideological concept that not all 0s and 1s are the same merely because of where the person behind the screen typing them is, is reminiscent of real-life discrimination and is deeply concerning. What does this say about the international society as a whole if even virtual services, sites, and resources are dependent on one’s nationality or location? 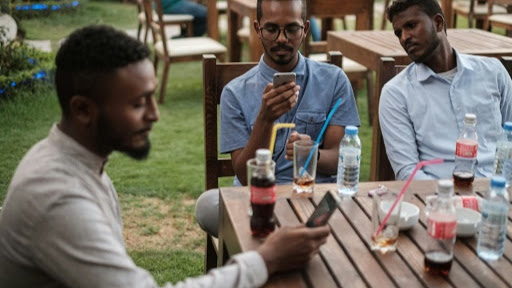 Being online today, for many, means being active on social media. While that is part of it, it’s a troublesome narrow view of the digital world which in fact is filled with opportunities that range from professional development to spiritual guidance. Its true possibilities are endless. However, the developmental side of the internet is not as popular nor as utilized as it should be for a number of reasons – primarily because of the lack of education and access in the first place. People need to be empowered and informed of what’s out there in the vastness of the fourth digital dimension and fight for equality to exist in it as anyone in a first-world country would.

Now more than ever is the time to close the digital gap. Everyone should have equal access to all sites, services, and resources available on the internet today. Think of the amount of ad-revenues, opportunities and jobs that could be created by such a borderless world. That’s what we need now. This is not to imply that there should not be any digital policies. Of course not! Rather, the objective of these laws should be less restrictive and more constructive in curating a safe, accessible, and enjoyable digital environment for everyone, everywhere, equally. 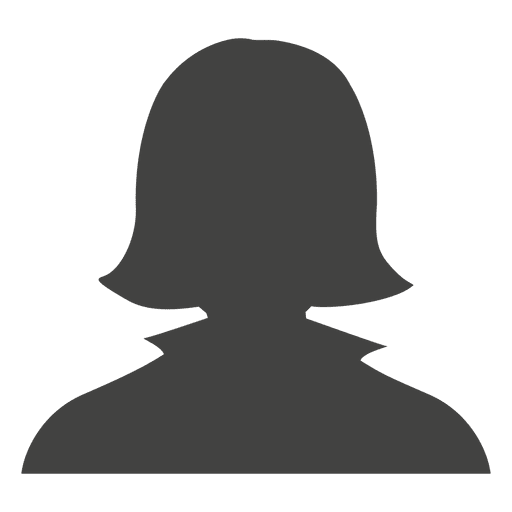