An Approach to Understand the Psychology of Violence

What is meant by violence here is anything that harms the human being, whether physically, sexually or psychologically. It falls under the use of force by beating or using sharp instruments, rape, discrimination on the basis of gender and race, deprivation of rights and freedoms and the loss of human dignity through words or deeds.

Many psychological and philosophical schools have attempted to explain the psychology of violence. The most important of these is the behavioral school, which sees violence as being generated by practice or imitating; that is, the aggressor might have been a victim of violence in the past, or witnessed family violence or war. Freud sees violence as one of the instincts of human beings, which is used to achieve wishes and interests that may clash with the interests of others. Hobbes added that the emergence of violence is as old as the first human being, who used violence as a defensive mechanism to protect himself and ensure his survival. The latter has differed greatly after the development of societies and laws that reduced the challenges that had threatened the survival of the individual in the past.

An antisocial character is a personality disorder characterized by violence and abuse of others, lack of conscience, lack of respect for laws and other features that make the antisocial more violent. Genetics and the environment play a role in shaping this kind of personality. Dr. Hijazi said in his book The Psychology of the Oppressed Man that a person who suffers from physical and others pressures uses violence to ease his tension in an attempt to restore his dignity. He then practices violence in his sphere of influence starting from his family. This may explain the increasing frequency of violence (and domestic violence in particular) in countries such as Sudan, where living conditions are difficult. 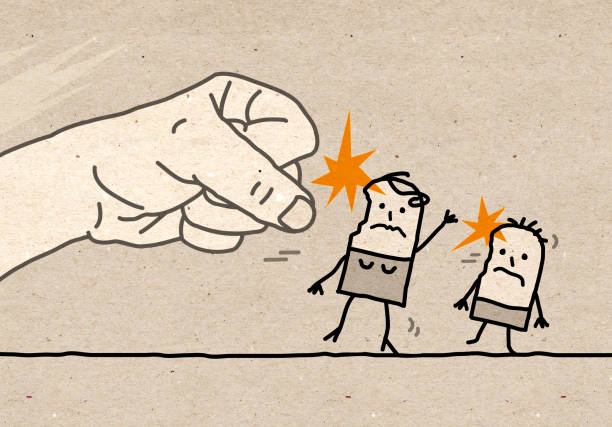 Society’s culture remains one of the major factors in the perpetuation or exclusion of violence. For example, our society encourages hitting children to make them more disciplined. This is perceived as one of the most successful methods of upbringing, but may make the child more likely to become a perpetrator of violence as we previously noted in the behavioral school principles. Another example is how gender-based discrimination is rooted in our culture, giving males privileges over females as if they are the females’ guardians, regardless of how advanced the females were in age and experience. A woman may spend her life among different aggressors, and gets rid of one only to falls into the hands of another! According to the World Health Organization data, one out of every three women worldwide has been subjected to physical or sexual violence throughout her life. In most cases the aggressor is closely related to the victim. Our society views the victims of sexual assault -unlike other crimes- with shame, as how the United Nations delegate reported on his visit to Sudan in February 2018. Victims are more likely to remain silent and they do not to report such crimes; which makes it harder to estimate the dimensions of the problem and the proposed solutions. As a result of ongoing violence, especially in cases of domestic violence – the victim develops a condition of Stockholm Syndrome* with their offenders & thus accepts the violence and even justified the aggressive acts.

A British study published in 2015 tracked middle school students who were physically or sexually assaulted, and followed them to the age of 29. Researchers found that participants were more likely to have Post-Traumatic Stress Disorder, antisocial personality and other psychological problems in the earliest years of their youth. The effects of violence on physical health can be classified into: wounds, injuries resulting from the use of force, AIDS and other sexually transmitted diseases in the case of sexual violence. On the other hand, psychological effects can result in: depression, suicide, PTSD **, sleep and food disorders, alcohol and drug abuse, loss of self-esteem, loss of self-confidence and others. 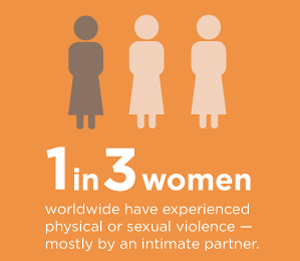 So, are there any solutions we can offer?

Many international and local organizations have worked on anti-violence programs, but how can we benefit from them if most cases of domestic violence and rape go unreported? How can we help if we do not know who are truly in need of our help?

The issue seems more complicated, and the first step in combating violence should be to raise awareness about rights among people, and to eliminate the stigma attached to everyone who is intending to prosecute the perpetrators, especially if they are family and relatives. The responsible authorities in Sudan (governmental and non-governmental) have focused on this aspect, including the Family and Child Protection Unit, which aims at protecting children from sexual and physical abuse and abandonment, in addition to providing psychological and social support to victims and their families and raise awareness among family and society at large about dealing with victims of violence, and the importance of direct reporting. On the other hand, UNICEF advocated for the elimination of social norms that lead to violence, exploitation and abuse, such as: female circumcision, underage marriage and domestic violence. They have also supported child rights and awareness-raising activities. The Sima Center for the Protection of Women and Children similarly provides health and psychological treatment to victims and their families, and legal aid for the procedures.

In the developed world, such as the United States, a 24-hour hotline which operates under the Prevention of Domestic Violence Act and the Women's Protection Act provides psychological and emotional support, and the information that victims need to be aware of how to report, in more than 170 languages ​​to hundreds of victims of violence. The violence prevention program also provides shelter and legal assistance to victims. Non-governmental organizations (global and local) focus on awareness and p sychological support for victims of violence. Thus, the key role for the government in the violence prevention programs is providing legal and official assistance, while the role of civil society organizations is complementary and supportive - unlike in our country.

*Stockholm syndrome: a state of sympathy between the victim and the perpetrator. It is referred by this name based on the six-day robbery and hostage-taking that happened in Stockholm, which ended with sympathy from the hostages towards the kidnappers.

** PTSD: occurs when a person is exposed to a terrible or life-threatening event, after which the patient suffers from feelings of re-experience, nightmares, and feelings of anxiety, guilt and other symptoms. 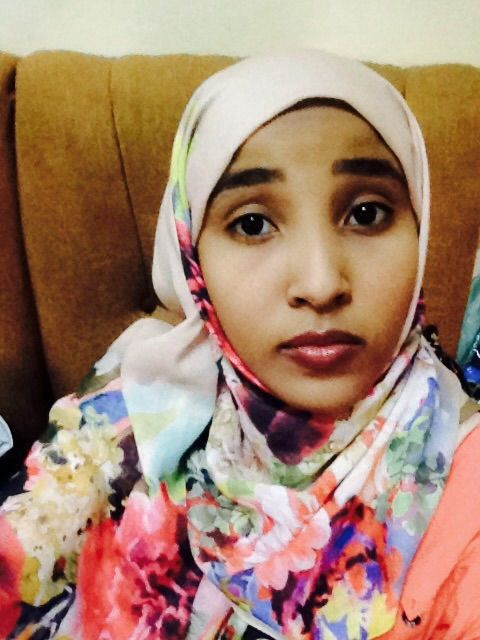