The Ape Take Over: What is with the Monkey Rash? 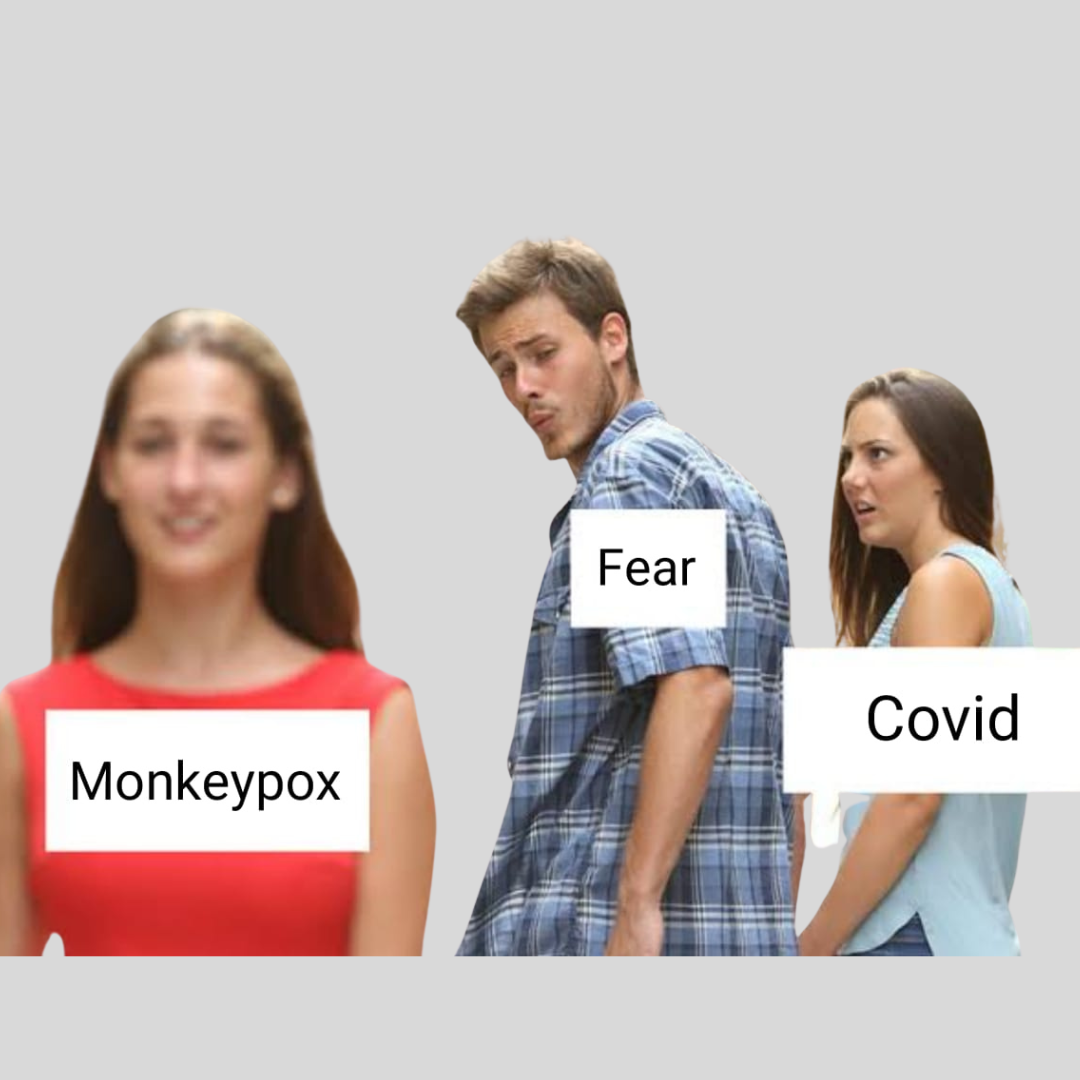 It seems like the world can not catch a break, still in the midst of dealing with the COVID19 virus and a new disease looms on the horizon creating a double threat of a global pandemic.

In media and pop culture, there is a popular theory that apes one day will rule the world after eradicating humans with a mysterious disease. Since apes are the closest species to Homo sapiens the idea they might one day rule the planet from an evolutionary biological standpoint although far fetched in actuality, seemed plausible to many people.

This cinematic plot remerged in the collective memory when the World Health Organization (WHO) announced a new variant of an otherwise known pox virus, that can be transmitted to humans from apes, and then from humans to humans. 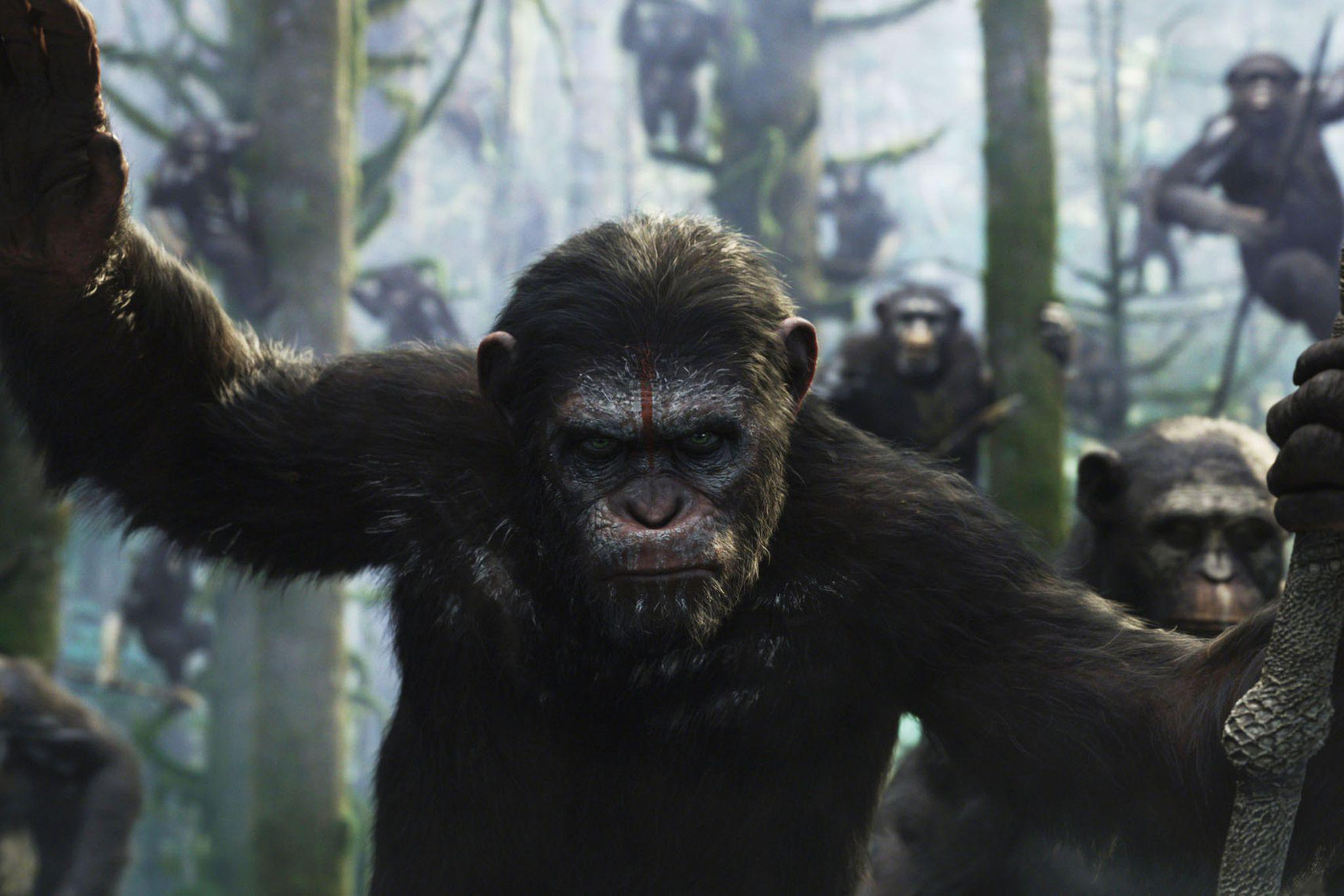 A poster for Dawn of the Planet of the Apes (2014) a cinematic universe where apes ended human civilization. Source: https://www.theverge.com/

Chickenpox doesn't make you a chicken so what does monkeypox do?

To better understand monkeypox, we need to do a dive deep and understand the difference between it and its predecessor chickenpox. The latter dates back to centuries and although it did spread through the entire world, the extent was not rapid enough to earn it a pandemic badge. Even though it was common for individuals to host rallies subjecting their children to the virus because having it at a younger age reduces the symptoms and the mortality rate, it is still a harmful practice that should be abolished .

According to The Independent, the two diseases are caused by different viruses. Monkeypox is an orthopoxviral, while chickenpox is caused by the varicella-zoster virus, which also causes shingles. Both viruses can spread through close contact with respiratory droplets and direct contact with skin lesions and recently contaminated objects.

Another main difference is that chickenpox can be considered airborne since breathing the same air as the patient can transmit the virus, while for monkeypox, one must come into contact with the contaminated rash.

The symptoms face off, how does it manifest in the body?

Since monkeypox is fairly new it was rather difficult to compare it to the veteran chickenpox, so the findings all revolved around the infection period- which according to the Center for Diseases Control (CDC) is 7-14 days for monkeypox and 16 days for chickenpox.

There is also a difference when it comes to how the rash appears on the skin. In the case of chickenpox, the rash is sporadic and can occur in different parts of the body at different times, while with monkeypox there seems to be a pattern where all the spots appear and disappear simultaneously. In addition to swelling in lymph nodes, as opposed to chickenpox where that does not occur.

The worldwide situation, COVID, and what can science do? 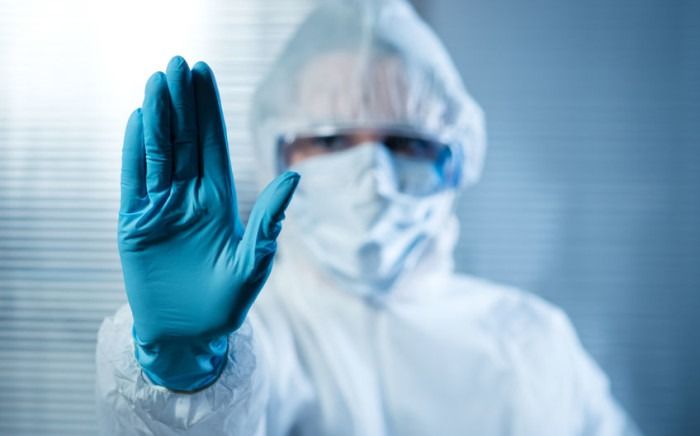 On July 23rd, 2022, the World Health Organization announced a health emergency as monkeypox spread across 70 countries, making a leap in numbers since May 2022 when it got picked on by news outlets. Although the disease is said to date back to the twentieth century after being recorded in the Democratic Republic of Congo (DRC), the momentum of its spread was greatly halted until the recent resurgence which poses the following questions. With COVID still around are we dealing with a pandemic inside a pandemic? Can we use the chickenpox vaccine to tackle monkeypox?

The answer to the first question is ‘not yet.’ The WHO does see potential, but the virus still has not received global attention, perhaps because up until now it is not considered fatal. But COVID19 is alive and we are still experiencing the fallout from it. This new virus does not mean the end of the pandemic nor is it a big pharma scam as many conspiracy theories project online.

When it comes to the vaccine, it will not be possible to use existing vaccines, but having information about the virus through the meticulous study of its ancestry will help in quickly producing a new vaccine just as knowledge about the COVID19 virus family helped in speeding up the process of approving the vaccine.

But just like we needed precautions to deal with the Corona virus, one must be careful, practice social distancing from those who appear to be infected, read more from medically trusted publications to differentiate monkeypox from chickenpox, and wear masks to avoid nasal fluids contact. In addition, we all have to strive to combat rumors that monkeypox is just a substitute for Corona and that both coexisting means an added layer of precautions. 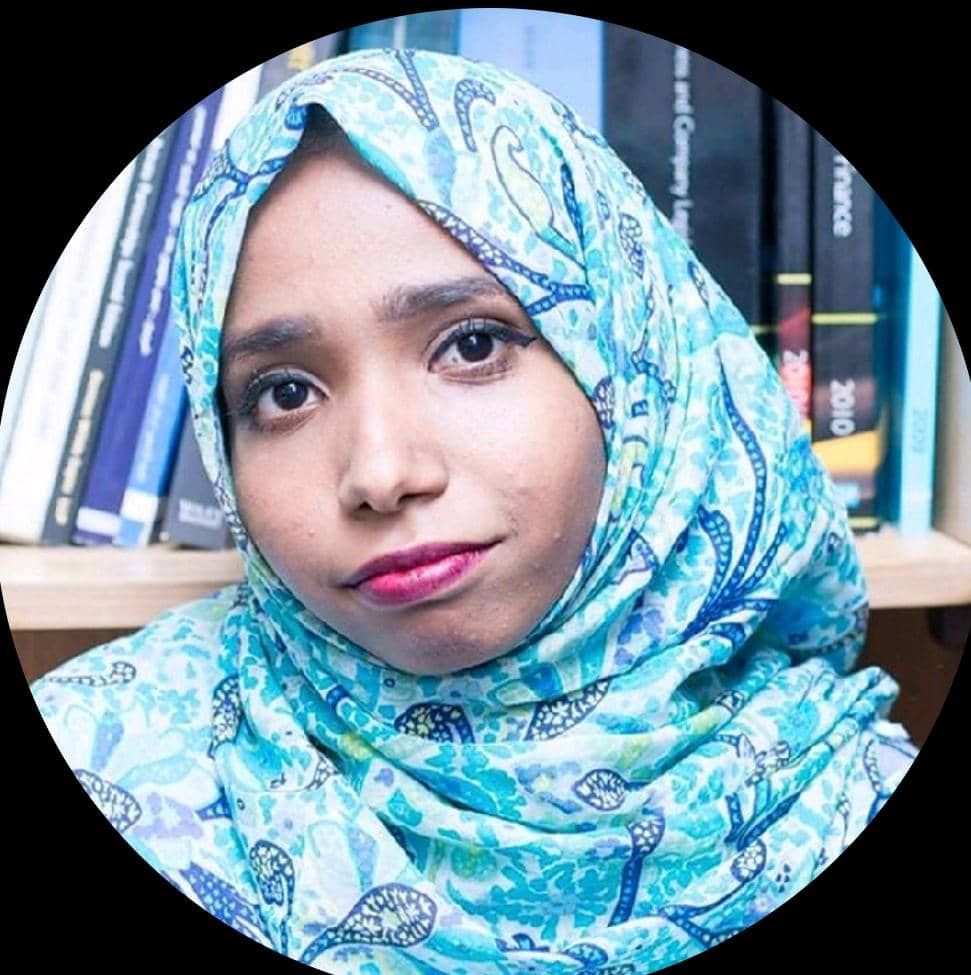