Redemption by David Mulwa was written in an effort to bring the message of Christ to all Kenyans. The National Council of Churches of Kenya commissioned David Mulwa to write a play that could speak to the church, family, and nation. The play was acted for the first time in 1989. The backdrop of the play is based on a time when the church is declining. David Mulwa uses representations such as ‘sector-three’ (“that boiling cauldron of sin”), ‘church of old tradition’ (this could be any church that was left in most African countries by missionaries), and ‘The Aged One’ (the highest-ranking church leader). 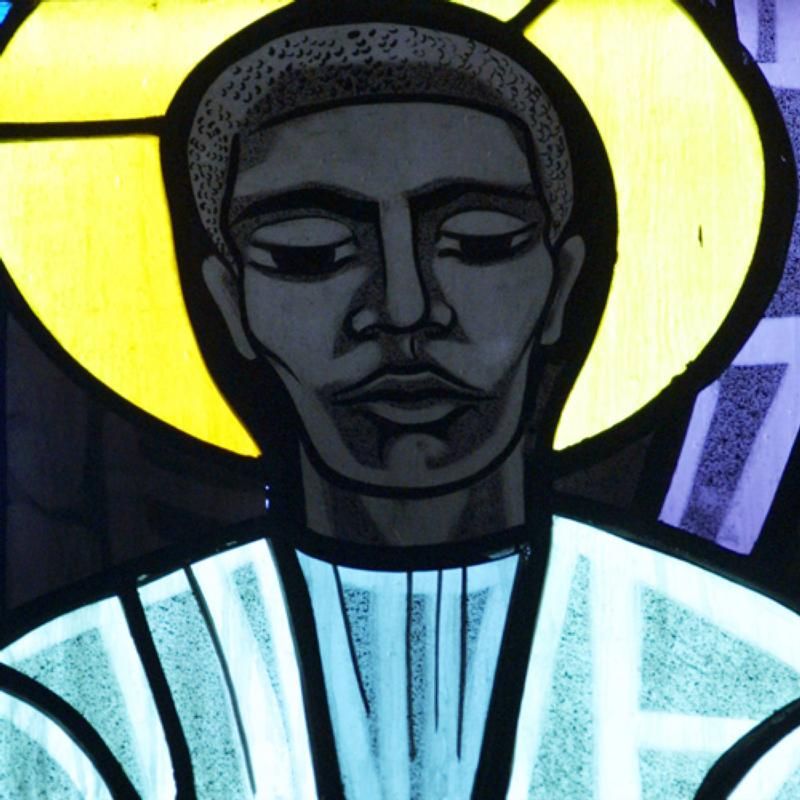 The play is divided into four movements. It kicks off with Pastor Manela being sent by The Aged One to sector-three to help save the church that is in the hands of Pastor Mutema who has failed to lead the modern church.

Family structures are vividly challenged in this play wherein most African homes, whenever the man walks in, everyone squirms in fear as in movement one; when Pastor Mutema returns home “both women cower in abject fear” at his entrance. Even in Archbishop Elton’s house, the wife is not considered part of planning for the home which is still very common today where the man decides what developments are to be done without consulting the wife. David Mulwa carefully exposes this dynamic and shows how detrimental it can be to families.

The play uses intense dialogues that capture the reader’s attention, as well as punctuation that demands urgency. Bishop Martin’s rave in the prologue as he charges his fears at The Aged One about sector three establishes such a high that emphatically launches the book with a bang. The diction used maintains the intensity of the play. David Mulwa employs strong language such as “voice of thunder than to make the devil’s minions cringe.”  He also uses cultural proverbs such as “when the herd begins to scatter, the old bull knows it’s time to give way.” The author simply understands the beauty of language and its role in delivering the message.

What David Mulwa does with language and stage directions, is somewhat of an exceptional endeavor. He paints such picturesque scenes that demand a reader be transported to the exact moment. The scenes are carefully crafted where descriptions of characters are beautifully laid out. In essence, the description of characters is so lifelike that it makes it easy to understand the character and in doing that, one can’t help but laugh a little, even if it is a sad laugh. “Pastor Mutema stands there, a tall pillar of rock without the salt taste...” David Mulwa also uses the clear contrast of characters as a message. Pastor Mutema and his family live in utter poverty while his enemy Archbishop Elton and his family live in lushness. This contrast can be appreciated in today’s society where most pastors of traditional churches live so poorly while pastors of most newcomer churches live comfortably (trust me, as a daughter of the former, I know!).

The play explores themes of hypocrisy in the church and people who see themselves as righteous. David Mulwa doesn’t stutter in his development of characters and maintains their essence throughout the play. Pastor Mutema is a conservative, very set in his ways kind of pastor and father, who instead of accepting his daughter after she gets pregnant throws her out. As a child growing up in Uganda and in a reverend’s home, it is easy to see the nature-to-art form of this play. Through Rebecca, most of us are exposed as “you hypocrites talking of Christ’s eternal love while your own little hates wrack inside!”  Additionally, attention is drawn to Archbishop Elton who represents the very evil that tends to use religion as its mail and manipulates peasants into offering all that they have while they starve and die. Through Archbishop Elton’s actions, we see how the church has become a business!

It is rare not to appreciate the wholesomeness of this play. Albeit that, my most memorable moment will always be the sermon by Pastor Manela in scene one of movement three. To me, it is where the heart of this play is. His message about the commandment of ‘thou shall not kill’ cautions any reader to evaluate their relationships and allows them to ponder about “how much happiness they are bringing?”. In today’s society, where discourse is behind screens and a lot of hate speech is being spread on social media, it is vital to know that “we are shortening people’s lives because death proceeds from our lips and our attitude to our neighbor.” I have carried this sermon around for years because it emphasizes kindness which will always be paramount.

In today’s society, we find ourselves at the whims of authority where we take their truth as universal truth which this play exposes. Religion itself has played a part in making people lose their individuality; “when you reduced men to a mass of worshipers, you rendered them docile.”  This status is challenged by Pastor Manela whose weapon is “the creation of individuals” and efforts that “would bring men to self-knowledge.” This is what Pastor Manela does for Kitaka by saving his lost soul. 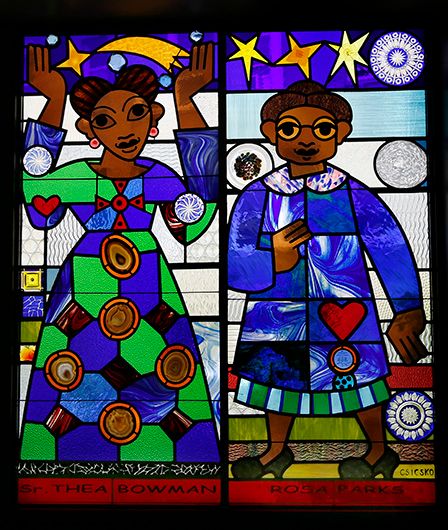 Kitaka represents the effects of today’s cancel culture were because of a misdeed in the past someone is shunned, hated, and even led into taking their own life. In Kitaka’s case, he takes to the 'bottle'. He becomes the very embodiment of how low life gets when someone is exposed to incessant hate even from the church where they preach about love. The play also challenges religious systems which decide that a few people are the only ones with access to God and the rest can only reach God through them; “who says god’s message is a one-way traffic?”

Redemption, while religious, is a book about love. It is in fact a sermon about love. The play asserts the idea that what the world really needs is love, acceptance, forgiveness, and hope. This message is expressed obviously through the dialogues and the character of Pastor Manela. He personifies today’s kind of Christian who is well-rooted in Christ and “walks into a bar as easily as he walks into church.”

This play is not shy of life lessons; it advises the need to be rooted because “even a baobab tree without roots won’t survive the storm!” It also cautions that “you must take particular care not to sit on Golden Ages for the fall will be that much greater.” Redemption is a play that can be appreciated by almost everyone. Whether religious or not, young or old, there is a message for you. The story is easily grasped and very thought-provoking. It is worth reading! Get-that-copy.