On Giving & Generosity: An Interview with Jacqueline Asiimwe

While for decades the western world branded Africa as the poorest continent, they failed to mention that Africans are some of the most generous people on planet earth. I spoke to Jacqueline Asiimwe, the CEO of CivSource Africa, an independent non-profit advisory organization that seeks to refine the practice and footprint of philanthropy in Africa for authentic engagement, to shed light on Africa’s generosity.

In late September 2020, the organization hosted its first televised and live-streamed event titled ‘Gathering of Givers’  to congregate givers across Uganda. According to Asiimwe, the needs of Uganda are many, and people who have tried to meet these needs are equally as many; but they do not know each other. Hence, the congregation was under the theme “Count, Recount, Account” to connect Ugandans who generously give their time or treasures to do good, as well as to celebrate African generosity. 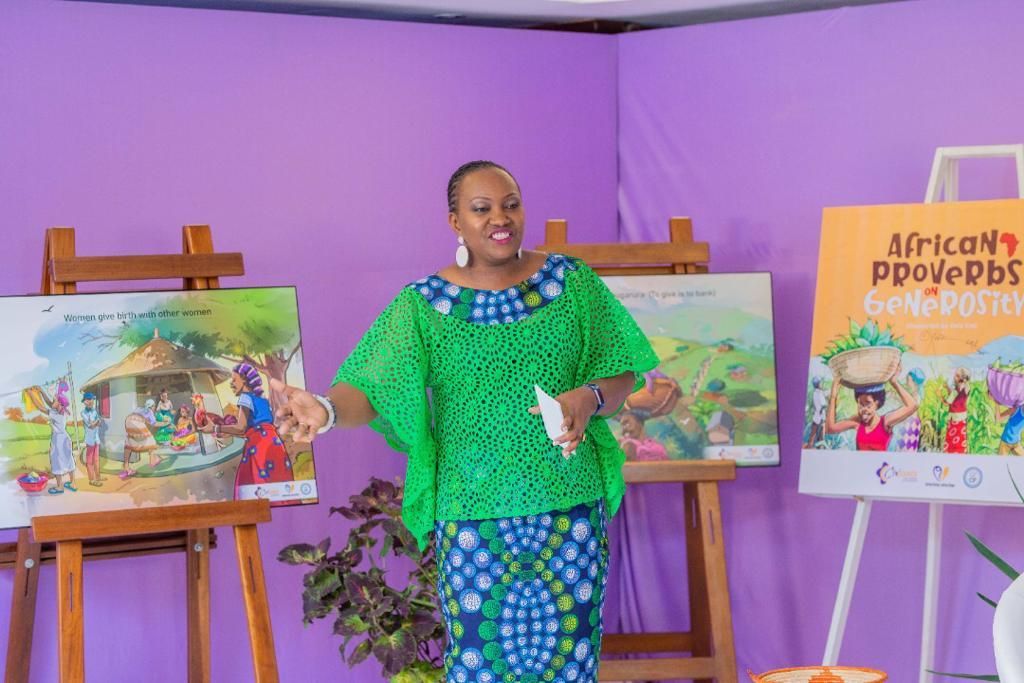 Jacqueline Asiimwe: the classical Greek definition of philanthropy is “Love for Humanity”. So there is no money attached to that definition, it is just love. And because love is a human emotion, anyone can feel love and anyone can give love. Therefore in that sense, yes we have philanthropists. Our goal as CivSource Africa doing this work is to shape the narrative around who a philanthropist is and try to democratize that word; meaning everybody should see themselves as a giver, and we all are.

Also, the way philanthropy is done now presupposes I will always need a philanthropist, they will never need me. The power is not up-down, we share power. We have Ugandans who have more, but just because I can only give a pencil, does not negate that we are all givers.

Why are we celebrating givers now if giving has been in Africa forever?

Jacqueline Asiimwe: CivSource started in 2017 as a firm providing advisory services to philanthropists. At that time we had narrowly defined them as Western philanthropists’ funding in Africa/Uganda. So it was in that moment of building up CivSource that we started to think, but we are givers too. I think it literally took that moment of being in that space to understand that we too are givers.

What activities are associated with the giver's celebration?

Jacqueline Asiimwe: It is not just about the Gathering event. We have done research and recently sent out two photographers around the country. They went around taking photos of expressions and symbols of giving. So next year we will have a photo exhibition. 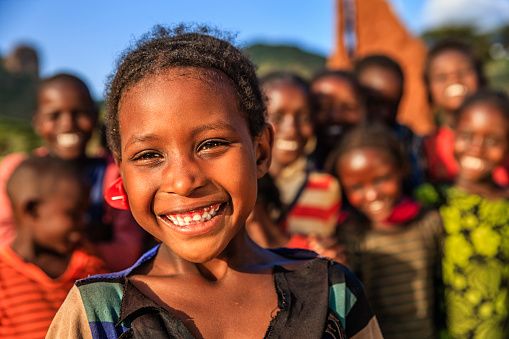 Where does this leave the receivers? Do they get celebrated too?

Jacqueline Asiimwe: it’s a circle, the way we give in Africa is that there’s no one permanent giver and no one permanent receiver but aid has made us think that way. When has Uganda sent aid to Mexico? The way the world works is that power usually flows one way. But our giving that is done in Africa based on Ubuntu is a cycle. At some point, you’ve received something and at another point, you have given. So there is no permanent position of a giver or receiver, even the givers that gathered have also received.

I gathered as a giver, growing up my father was an Anglican priest and did not earn a lot. Sometimes parishioners had to pay our school fees, so I have been a receiver before. So, it is not a permanent position, we are both.

Did COVID-19 influence what you had planned your event to be?

Jacqueline Asiimwe: One of the things prior to the Gathering of Givers- which was held on September 30th, is a four-volume report that we called Generosity in the time of COVID, which can be found on our website. Those are catalogs of beautiful stories of all kinds of givers - and not just money, by the way, the other thing that we are very consistent about is that giving is three Ts; Time, Treasure, Talent. From singers, who sang about Corona for free, to a 5-year-old who sold 2 rabbits for 5,000 Shillings to donate money to the COVID-19 National task-force, to the nurse who was reported for transporting a person to the hospital on a wheelbarrow, to a guy who used to ride his bike 50kms every day to take medicines to HIV patients, and another who did the same for persons with Albinism, all these stories are there. We wanted to show that everybody gives and every giving is to be honored. And for us, that was a lead up to the gathering. We were able to show that especially in a crisis, we stand with each other.

Did the event reach as many people as anticipated earlier?

Jacqueline Asiimwe: When we wrote the proposal to Global Fund, my vision then had been, can we fill Namboole? For me, in my mind, Namboole was too small given these reports tell not even a 100th of the stories of all the giving that happened. I had conceived the biggest space here that we can just pack. Giving can be a lonely journey, if you are the one always giving and so we literally wanted to say you are not alone on this journey, we are a collective of givers. The gathering was just a moment in time, it was a buildup on the ways in which we can start to enable givers to gather so that we come together and pull resources. It has a longer goal of building up a strong field of givers to advance Uganda.

Do you believe the world got the message you were trying to portray?

Jacqueline Asiimwe: Yes and no. This was a two-hour event and that’s a drop in the ocean. About a month after the gathering, I was having a meeting at a hotel here in Kampala and a woman walked up to me and said she works with a UN agency in Bangladesh and she watched the gathering on TV. I’m sure we don’t know everyone who watched because we got 6,000 views. That is not a small thing for me. Also, when you are shifting and shaping the narrative, it doesn’t happen in one moment, so we are thinking of how to get children involved. It has to be a generational mind shift and that doesn’t happen with one event or just one organization. Just like how gender has become a thing, generosity should become a thing.

Was this a one-time thing or do you have plans to turn it into an annual event?

Are there any other stereotypes about Africa that CivSource is working towards changing or is it only about giving?

Jacqueline Asiimwe: The area we have chosen is giving, but giving is so multifaceted. Because as the conversation has to change among Africans, it also has to change in the West. For example, there is an aid organization here which tried to pitch a proposal for funding research on philanthropy and the comment was that Ugandans only give to weddings and funerals. Even the perception among westerners about African giving has to change and that’s a whole other conversation. A person who doesn’t understand us will misread what we are doing and for a long time, Africa has been misread on every level.

Jacqueline Asiimwe: Count means that every giving counts, you don’t have to be a billionaire, everything you give counts. Recount means telling our story; because part of the reason the world doesn’t know Africans give, is because we don’t tell our stories of giving. The Account is to make us mindful that we need to account especially when we receive. This is not just about the donors, but accounting to everyone who has given to us.

How do we tell our story?

Jacqueline Asiimwe: One of the things that have happened over the last decade or so with social media is that it has democratized storytelling, because we used to have one medium i.e. the press, but now anyone can tell a story. That’s why at CivSource we said yes we will step in this and tell the stories. That’s why we gathered all those stories. We started a podcast and each week we have a Ugandan telling a story of giving. There are so many ways in which beautiful stories of Africa can be told.

For Asiimwe, giving in Africa has been a culture that will never fade off. From the time of our forefathers who carried a calabash full of local brew to visit their friends, to our mothers who made us carry baskets of food while visiting relatives, we have learned that a hand that giveth is the same hand that receiveth. It is in fact an embarrassment in Africa to not give; for every giving counts. It is not the amount, but the heart. Nothing is too small to give, even a locust can be shared.