Why Feminism Caught Asthma in Sudan

“We could’ve been best friends, if only you weren’t a feminist,” she echoed, as she threw her hand over my shoulder.

This was the first thing everyone I crossed paths with made a point of noting—that something was wrong with the way I viewed the world. That, until I tried to right that wrong, I would remain a fish out of sea. People validated themselves by statements such as “you actually think it’ll make a difference? Like… create real change?” or “you know, Feminism is the type of thing you should stick to when you’re in America drinking Starbucks with your friends, but here it is not practical”. As if values of ideology were situational matter, to be switched on and off on call. To this, my initial reaction was not to explain my ideology or tumble into knots of debate, but to listen more closely and understand, what the hell was making everyone so mad at us. We were supposed to be the infuriated ones chasing down gender norms with chastising spearheads. So when did the narrative flip 180 degrees? Perhaps it was a mere countermovement, like Meninism? Maybe it was part of the age long resistance to all things foreign? Maybe I thought, people just did not understand that Feminism is not an exclusive “all-girls club”? Then one day it hit me…

I was hobbling about the narrow streets of Khartoum when, in the blink of an eye, my car got stuck in a considerably small pit filled with murky water and floating garbage. My first thoughts were dear God!

Who do I call now? 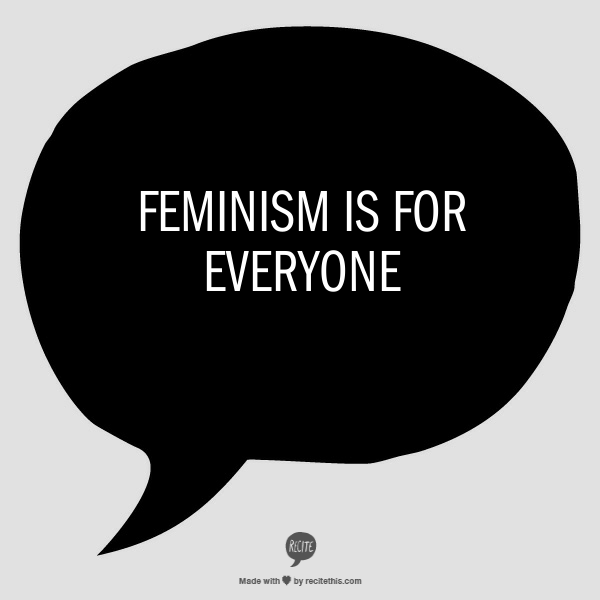 Why are all these men surrounding my car?!

It was then that I noticed a kind-faced man in his early forties, with thin rimmed glasses waving at me. He mouthed “relax, you’ll be fine”, and indeed, I would. The men that had initially gathered on the patio of their neighborhood supermarket for a cup of afternoon tea, had now dropped their teacups and stories to come save my car from the grapples of one of the numerous natural potholes that marked the dirt roads framing Sudanese neighborhoods. Within minutes, I was standing on the side of the street watching the kind-faced man switchgears, while eight other men swayed the car out of the hole and back onto the sand-skinned road. Just like that, I was back behind the wheel thanking them endlessly for something they laughed off as just another story to add to their afternoon tea-time chat. Before I thanked them, I let three hundred counts of apologies slip, and to this many of them crumpled their faces with confusion and bellowed, “No, ya ustaza, it happens! Don’t be sorry.” Except I wasn’t apologizing for falling into a pit, I was sorry for thinking the worst of people who readily dropped everything at hand to help me out.

This is why Feminism is wheezing with asthma in Sudan. We feminists are often so consumed with dismantling burdensome gender norms that we forget to check ourselves from creating our own set of stifling stereotypes. No one can deny the count of women who are harassed on Khartoum’s streets and bus seats; nor the thick scent of rape culture that tangles Sudan’s air with worry. What is being denied, unfortunately, is the security and faith owed to the fathers and brothers of good homes that make up the backbone of our nation. Sure, we need to sit down and talk about why Fatima can’t walk down certain streets, or why she is made to aspire to hanging her college degree under her wedding portrait; but we mustn’t forget that we are still able to walk down many streets safely, and we do have relatively progressive education rates for women. A lot of this is because of men.

Basically, what feminists need to do is try and reel things into perspective, and start giving credit where it’s due. This often means changing how we talk about the problem, and being careful not to constantly victimize women and villainize men; because biology isn’t the problem. In fact, that’s the exact opposite of what Feminism calls for. Feminism doesn’t cheer on the blame game, rather it dissects culture, history, economics and socio-politics in an attempt to understand why certain individuals and groups can thrive at the cost of others, and this is an age-long constructivist endeavor. The only difference is that feminists shape their framework in terms of gender (not biological sex). So instead of saying, the problem is that men are too proud and/or oppressive to let their women work; we would say, well for several reasons, historically women have been limited to maternal roles while men were obligated to work, this has consolidated a norm. To change this norm we not only have to start dismantling the relationship between pride/ego and financial support, but before that we need to explain to people why it isn’t a good idea to hold certain norms constant when circumstances change. Hence, we claim the role of a farmer. When there is a problem with your onions harvest because, say, the earth has been cultivated to grow carrots, you don’t throw away the onions or move to another plot of land that’s more hospitable. You try to find out what we can do better, be it change the fertilizer, cultivate different breeds of seeds, alternate seasons and so on; because let’s face it, the land means just as much to us as does the healthy salad we want to have for dinner.

Back to the friend that put her arm around my shoulders. She was a young lady, so how does this narrative piece together if the antagonist isn’t a man? Does the lack of understanding have the same effect on both men and women? Maybe it’s a fear of change? What do you think?

This article is the first part of a series by the author on feminism and society. 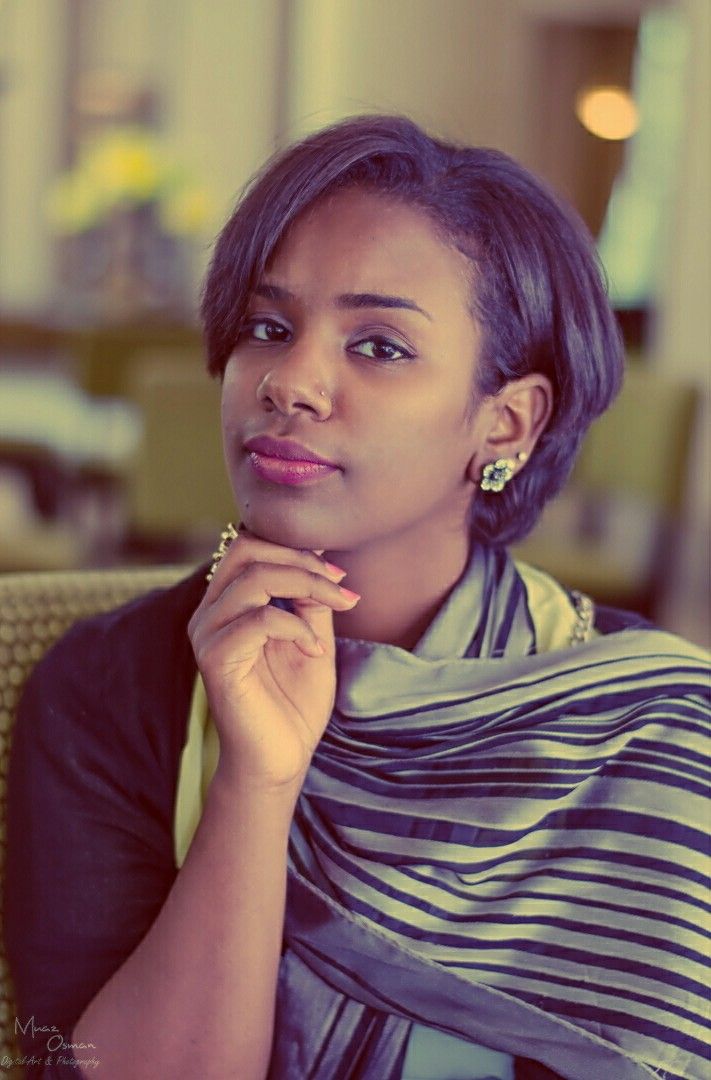 Shahd is a social scientist, soon to graduate with a dual degree in Global Affairs and Criminology, Law, and Society. She spends most of her time trying to battle the chronic symptoms of mainstream society and is often that nagging socio-political voice in the corner of the room adding fuel to a heated debate. An expert at caffeine consumption and biting off more than she can chew, she can never say no to a cup of coffee or a good controversy. Shahd is also an avid bookworm, a home-bred feminist, and an aspiring writer and poet. For a taste of her work, visit www.jogsofapen.blogspot.com or stir up a conversation with her on twitter @Shahdinator.