This piece appeared in our Travel Issue.

Juba is the capital city of South Sudan, the newest country on the map. It lies on the east side of Central Equatoria state, divided into two parts by Baher Algebil “the White Nile” which runs around the beautiful Island of Gondokoro- home to some of the finest mango forests and papaya trees in South Sudan.

Juba is the original home to the Bari (also called Karo) people, one of the biggest Nilotic ethnic groups in South Sudan. The city is rapidly growing; its population grew from 200,000 to over a 1 million in the past 6 years alone.  However, being the capital of the country, it’s now also home to people from all over South Sudan and other nationalities from neighboring countries.  Despite the population growth and modernization, Juba still maintains the African village allure; that vibe still wafting around in Hai Malakia, Hai Mayo, Monokie, Godelay and even Hai Amarat, in the form of spacious houses made of bricks and sheet metals, some with fans made of bamboo trees.

Juba is a river port and the Southern traffic terminal along the Nile. Before the war, Juba was also a transport hub with highways connecting it to Khartoum and to neighboring Kenya and Uganda.

As with most places near the Equator, Juba has only two seasons; nine months of fall and three months of summer.  It’s often rainy and cloudy although the sun can shine at any moment.  On average, the temperature is always in the high twenties and most rainfall is seen May through October.   It gets dry between December and February, and on average the warmest month is March, the coolest is July, May being the wettest and January the driest.

Mini buses are the number one form of transportation in Juba, connecting Downtown Juba to KonyoKonyo Market, Jebel Market to Custom Market, Monoki to Godali and Gurie.   Alternatively there is the bodaboda which made its way from East Africa and is hugely popular in Juba and considered the fastest way to move around.  BodaBoda drivers know all the places and all the shortcuts.  The BodaBoda started in Juba after 2005 and used to just be a few of Ugandan drivers stationed at different locations. It was a very helpful mode of transport to go to places that mini-buses don’t.   Now it’s a booming industry all over South Sudan, a source of income to most low- income families, and a job opportunity for younger generations in Juba.  There are also a number of taxi companies that mainly service the airport. You’ll also find the familiar Toktoks or Rakshas.

The national language of South Sudan is English, however most people on the street speak Juba Arabic, or Arabic, English or/and their ethnic language mixed together. If you like shopping then you may hear Swahili spoken in markets and shops, given that there is a significant number of East Africans working in trade, hotels, gas stations, restaurants and bars.

There is quite a large number of hotels and guest houses, the cheapest satisfactory room you can get at the moment in a nice central neighborhood would be around $20 USD, whereas other places can go up to $200 USD a night.

The biggest Hotels are:

Most of these hotels have indoor and outdoor restaurants, some of them have entertainment events and all have the much coveted Wifi.

The South Sudanese Pound SSP is the national currency. One SSP is equivalent to $3.9 USD.

There are four main telephone companies in South Sudan, Vivacel, Zain, Gemtell and MTN. The best of which in terms of rates and data services is Zain, then MTN, then Vivacell.

The work week is from Monday to Friday

Most markets close around 6 PM

Night life is buzzing in Juba, with parties, clubs and bars open till 4 or 5 AM on the weekends

The Internet service in general is not amazing; however there are a number of places that provide strong WiFi services on hourly rates. The best is Logali House, but you can find good wifi in the New Sudan Hotel, Crown hotel and a few other places.

For reggae music lovers the Mask is the right place, it’s located on the Ministries Road opposite Vivcell headquarters. The club/lounge has an outdoor setting with huge digital screens reflecting the DJ’s mood, excellent grilled meat dishes and a wonderful bar selection. There is also the rooftop, Delavan and Salsa Night at Logali House on Thursdays.

Paradise hotel has one of the best restaurants; they have the best Pizza in Juba – although Oscar hotel would beg to differ.

If you’re driving in Juba watch out for Bodabodas.

Have a great time and don’t forget to take pictures – not many everyday life pictures circulate the internet so yours might go viral! 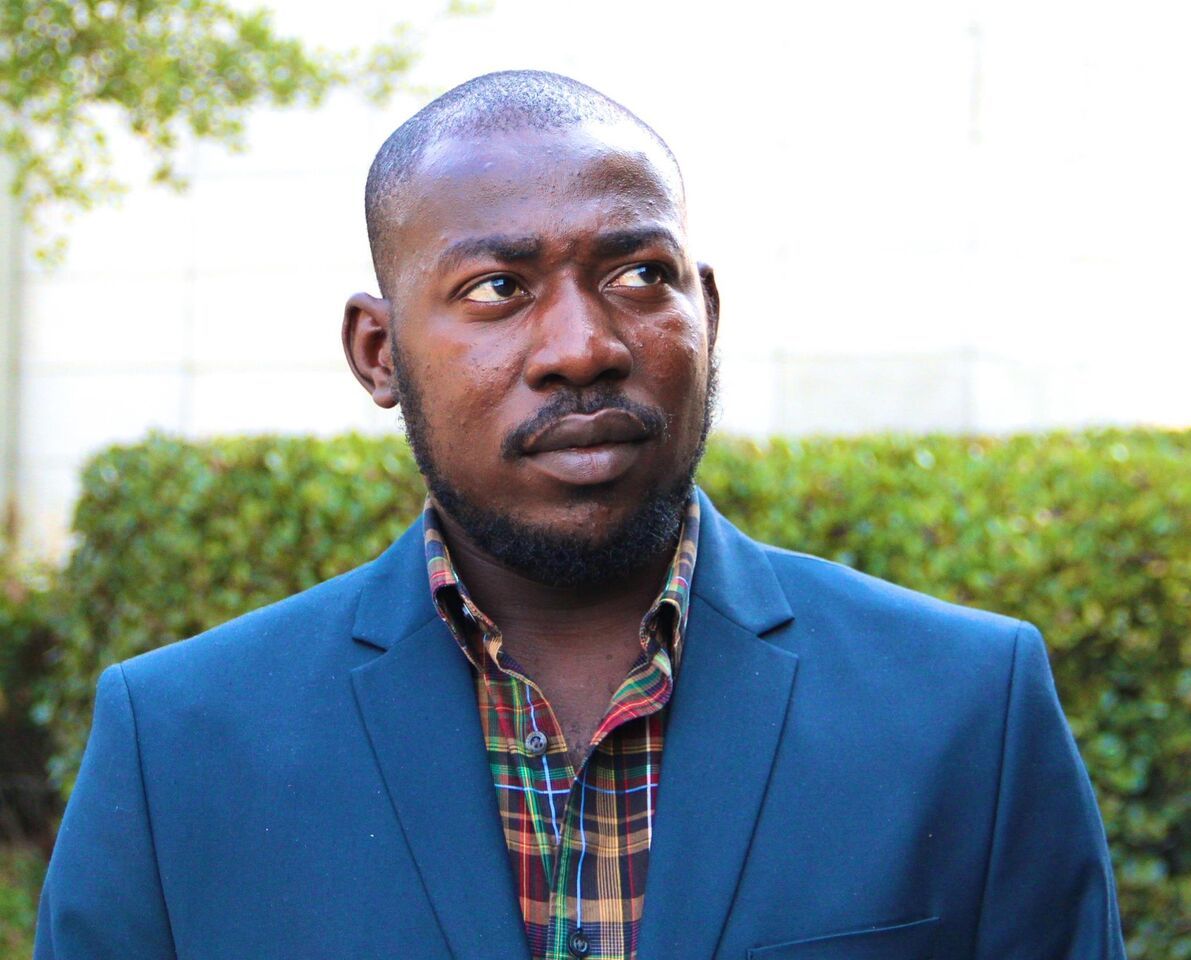 Alsanosi is a writer and videographer completing his Masters in Documentary Film-making at the University of California, Berkeley. Originally from Sudan, he won the MasterCard Foundation Scholarship in 2014. Alsanosi recently produced a short film about Munyarazi Mahiya, the journey of a Zimbabwean student beyond his disability. He worked as a radio writer and producer for Your Home is Yours; the first long radio series in South Sudan in 2008, covering the topic of reintegration. He also wrote and produced Sawa Shabab, a peace building radio show currently running in South Sudan, as well as other behavioral change radio shows. Alsanosi worked as a reporter for oaklandnorth.net an online news site covering the city of Oakland, California. He tweets at @IbinMohOsm