What is Sudanese Anyway?

This paper was presented at the 33rd Sudanese Studies Association Conference in San Francisco, in the Spring of 2014, titled “Why Do We Need to Build a New Sudanese National Identity?”

Growing up in Saudi Arabia to Nubian parents made me more Sudanese than I thought I would. The surrounding environment was not welcoming and there was no way for assimilation into the Saudi culture. So, embracing my Sudanese identity, Nubian to be precise, was my way of refusing to become a shadow individual in a culture that only recognized Saudis and Arabs. When I visited Sudan on vacations, I noticed that I am actually not Sudanese enough, neither to my clan or to the central culture. Assimilation seemed more than just sharing the language or having parental roots. As I got involved in politics, I was often told “you don’t sound or act Sudanese.”

This got me thinking, what is “Sudanese” anyway?

According to media and my observations from daily interactions in the community, a legitimate Sudanese is a Muslim Arab individual. Lacking one of those criteria puts one at risk of a lower status immediately. “Awlad al nas” is an expression that is loosely used to describe the holder of this badge as a member of an Arab and Muslim tribe.

I conducted a small scale research on a group of friends between the ages of 23 and 60 and asked a simple question “what makes you Sudanese?” I should note that my pool for this brainstorming exercise was limited; I only targeted people with a fair knowledge of English and internet access. Nonetheless, the answers were intriguing.

Participants, regardless of their geographical location or background, found it hard to belong to the restricted Arab-Islamic identity. A few youth who grew up in Gulf States held on to their Arab identity, portraying a clear sense of Arab superiority. Some youth did not think of themselves as Sudanese, despite the fact that they live in Sudan! They found it easier to associate themselves with their other sub-identities; such as sects, tribes, and socioeconomic class. As for the older generation (41- 60), they identified with what they had been told when they were younger, or based on their experiences during the post- independence years; when nationalistic and political ideologies were abundant and flourishing. However, nothing could be said of a common “Sudanese” identity.

After analyzing the responses, I gathered that the notion of identity is too fluid to be defined. What was lacking is the sense of belonging based on citizenship governed by rules and law, and what it entails in rights and obligation.

Answering the question of identity is a dreaded task for most Sudanese people. Songs and proverbial sayings suggest that a typical Sudanese person is from the North or the Center – one who dresses in a certain way with Jalabiah and Emmah, speaks Arabic, and, of course, is a Muslim.

On their part, women should meet certain criteria to be considered as proper “Sudanese.” They are expected to look like typical women from the North and the Center. Accordingly, beauty standards often do not include or celebrate African features, common in the Western and Southern parts of the country. They are expected to wear the Toub if they were married or the Hijab if they are single. In songs and love poems, coveted women have light complexion, wide eyes,and silky hair. This model is unrealistically far from the prevailing average features of most women in Sudan; which are distinct African features from mixed races and ethnicities.

The imposition of the dual Arab-Muslim Sudanese identity was at the expense of the rich diverse ethnicities and cultures of the Sudan. Thus, cultural diversity was forcibly molded, into one mainstream persona that the media, the literature, and the traditional songs celebrated as the ideal. It is hard to find a nationalist song that does not emphasize the Arab or the Muslim identities. Other local and regional songs or works of art that do not revolve around that duality are suppressed and rarely presented, except during “cultural weeks” as if they were not significant components of the national heritage and identity. 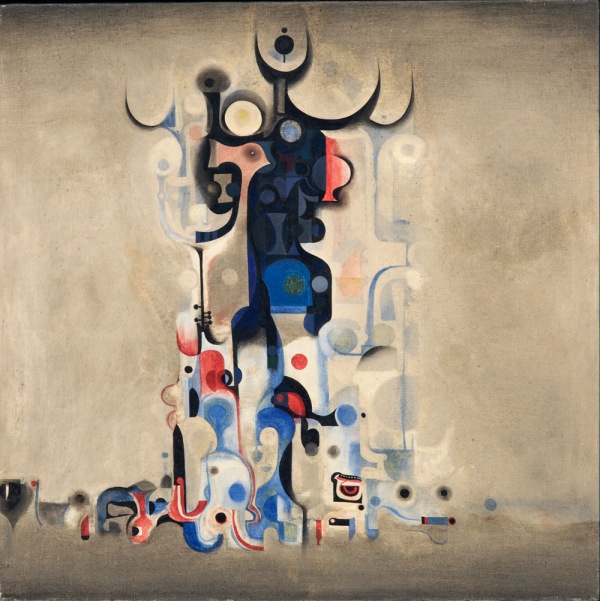 I’m vouching for creating a new political system and culture, and set of policies that accept multiple identities and do not give superiority to any component of those identities. Creating this new multi-identity does not suggest dismissing individuals’ choices or associations with their sub-identities or affiliations. However, those sub-identities should not determine one’s rights or citizenship. The modern state concept about nationality and citizenship should not be based on how Muslimized or how Arabized you are. All citizens should equally enjoy their rights based on a set of rules and laws that respect each individual’s beliefs and affiliations.

Conceivably, many might find it hard to shed their “Arabness”, which is understandable, because of the lack of a more concrete alternatives that feeds the sense of pride that Arabness does. Others will find it hard to get a sense of pride out of their African heritage after years of bitter imposed inferiority.   What Sudanese people need to know is that they ought to find other tangible sources of national pride instead of clinging to illusionary glorious roots that don’t hold real value for a modern state. In this regard the media and intellectual production in literary, theatrical, musical, poetic and artistic expressions can use subtle messages to promote that spirit of unity, and make it appealing and inclusive for all individuals to aspire for. The rich examples of the American Civil Rights Movement’s utilization of poetry, street theater, novels, musicals and icons such as LeRoi Jones (later on named himself Amiri Baraka), James Baldwin and Billie Holiday  can offer some solace.

The process should look inward for answers, like a genuine soul search.   One of the means of unpacking the social issues is inter-group dialogue.   It builds trust among rivals, which is key to closing the gap between sides of society that have been apart for decades. This will take time. However, what is important is starting on a right note and initiating the first steps with integrity. 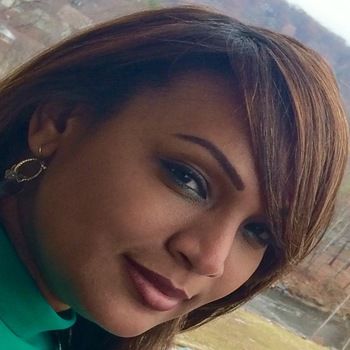