We Will Not Be Defeated

“Amna! Go to your mother and tell her to return his ring and wedding gifts, you’re going to continue high school and get into college. Don’t worry about your school uniform, I’ll tailor one for you.”

These were the words of a wise lady to her neighbor’s daughter, when she heard her mother was struggling to keep a steady income and could not afford to buy her the public-school uniform. When she struggled with paying bills, the mother abruptly opted to marry her 14-year-old daughter off. While Amna was saved from child marriage, many of her peers were not. Young girls become increasingly at risk of maternal death when they conceive early. This is especially true across poorer regions of Sudan, where the lack of education and awareness binds with the lowest standards of healthcare and midwifery in the most horrific ways. 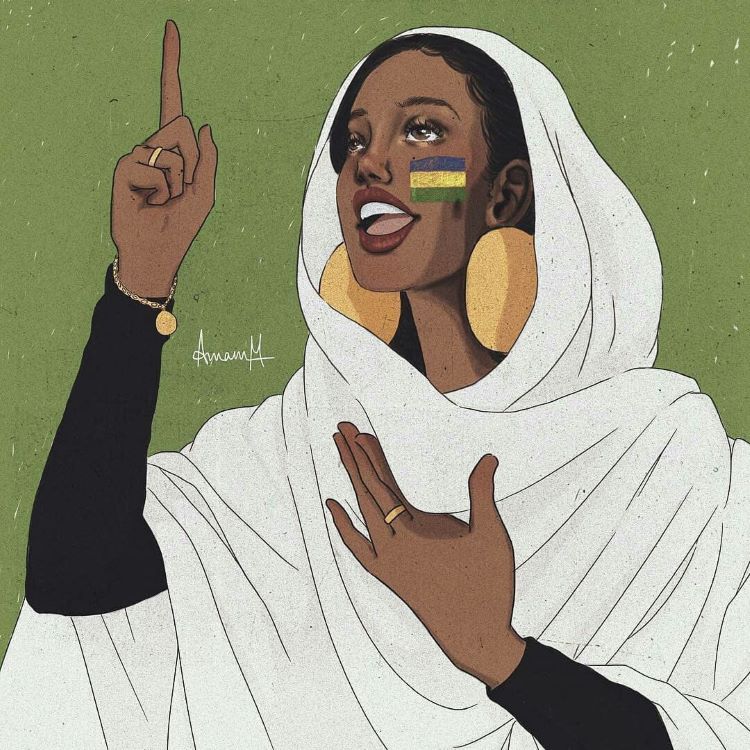 The protection of girls, women and children doesn’t rely on a single factor such as enforcing a legal age for marriage, although it’s crucial yet it’s not enough. An entire ecosystem is needed to be in place in order to protect and uplift females. The first pillar is quality education that purposefully elevates the new generation’s way of thinking, and equips them with the tools to critically question and negate the unjust customs, patriarchal systems and practices before their eyes. At the very least, this will help banish guardians of patriarchal voices from a young age; both females and males. At its best, it will create a counter force that stands up, advocates, and champions women, girls and children’s rights in their own homes and communities.

Another key pillar is economic justice: equal opportunity in the job market and equal pay. Having policies designed to improve women’s chances in obtaining a steady income will naturally translate into financial independence. This is key in liberating and protecting women from abusive husbands and/or families, and will lead to girls having agency to follow whichever path they desire. 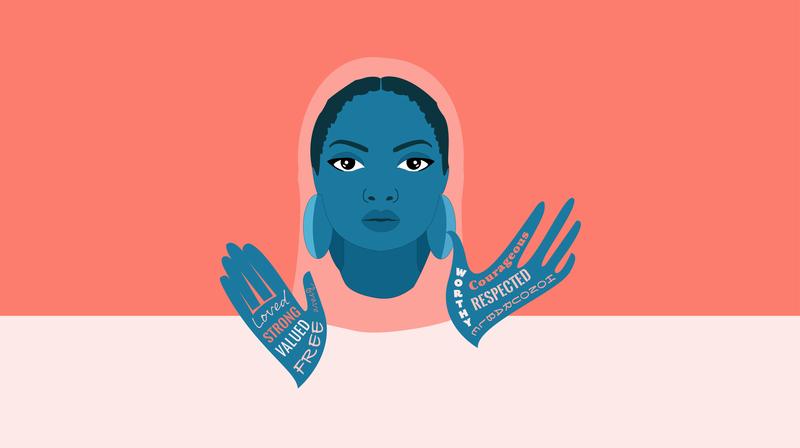 A pivotal pillar is the establishment of a high-quality healthcare system that puts women’s wellness and well-being at the core of its operations. Although it is illegal in some states, young girls still undergo female genital mutilation (FGM) on a daily basis in Sudan and the eastern African region. The practice has been proven to cause numerous complications, infections, and an even more troubling childbirth experience. Malnutrition is also widely spread among women rendering them vulnerable when pregnant, lacking the necessary supplements and dietary requirements. Another burden is breast cancer which can develop undiagnosed where healthcare and awareness are not provided, and when found it’s sadly too late.

Our journey as women and girls is spread across different battlefields, and although some of us face the ugliest and most unimaginable tragedies and circumstances, it is well within our strength to rise, reach out for one another, heal and continue this fight. Let’s remind ourselves of Dr. Maya Angelou’s words ‘you may encounter defeat, but must not be defeated”.

We will not be defeated. 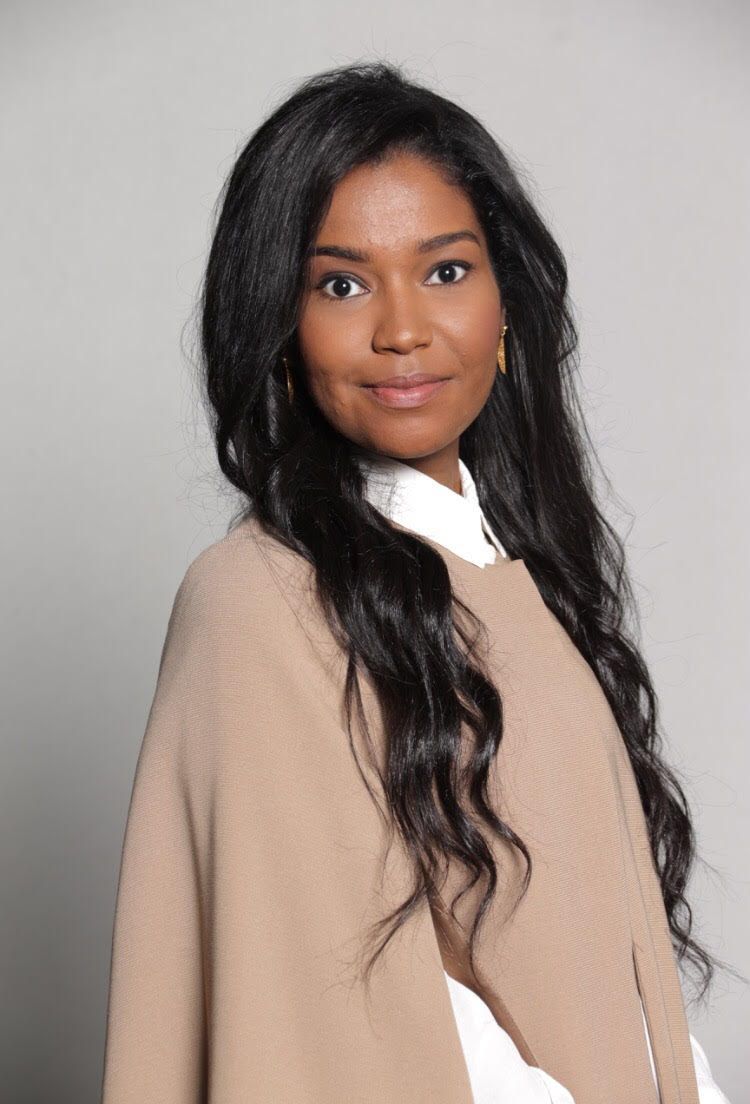 Salma is the co-founder of Andariya. She is a marketer and digital communication expert who believes in giving everyone their own voice, and in the notion that we all have something to share and celebrate. She has deep appreciation for art, music, jazz and poetry.