The Role of Media in Promoting South Sudanese Music

As a musician and music producer, I sincerely have the utmost respect for all media houses for what they are doing to promote South Sudanese music locally and internationally. However, truth be told, the most beautiful, positive and encouraging songs from the most
talented South Sudanese musicians get no radio play. I am writing this piece while listening to the song “Paundii” by Rapper 6-Foot from the “Shuba Shuba” Mix-tape by 6-Foot and Asif. The rapper is talking about the struggles he has been through, but the element of music is just full of the most important things about a song; the art of presentation and expression. Such songs have the longest lifetime (although nothing lasts forever) and when such music is promoted right, people will relate then share with others and some feedback will start coming back to the talented soul who made the song. Feedback will show the artists that the effort they put in the beautiful and honest songs is appreciated, so they will put on some more and do more meaningful and positive music; which leads to better growth for the South Sudanese music industry.

I’m not saying good music is not being played by the radios, but let’s face it: the songs played on all the radios are songs that already found a way out to the people. So what’s the point? Why would you play me a song that I might already have on my phone, one I might
hear whenever I take public transport, whenever I go to the market, at the shop, at the phone charging booth near my house, at the barbershop or just somewhere while walking down the streets? What about the music that is brought to you but you don’t bother to check out because you never heard of the musician, or he/she is not based in South Sudan or Juba? This excludes music from artists who have already made it abroad, or simply because it’s a rap song. 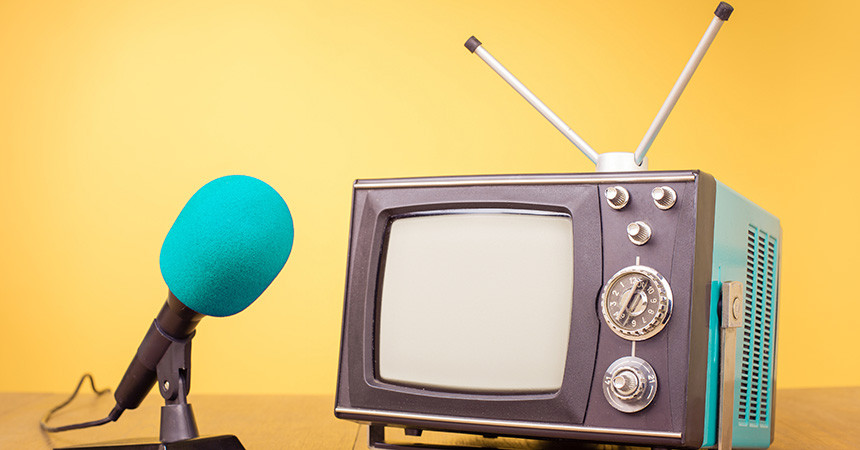 Most of the time in iSource: nterviews they ask me “do you have a song about peace?” We all know peace is a common theme in arts and culture in South Sudan, plus most of the peace songs are not even about peace, they’re a way for people to complain about the wars and how hard things get to be then add “we need peace”. Why do we always sing our sorrow? Those types of songs really affect some people for they have physically, mentally and emotionally experienced those things and when they listen to such songs, they relive those moments again, they might even crash again even though they sometimes didn’t even recover from the actual incident. The radios gladly help in spreading that unhappiness then ask “do you have a song about peace?” No, I have a song about love, a happy life, good memories, family stories, encouragement and some of the hard times I overcame to inspire others onto the same path. I would like to challenge radios to start playing diverse types of songs, to let us all be happy, forget our sorrows and wipe tears off our faces even if for 5 minutes.

I relocated from Khartoum to Juba in November 2016, and the last two months before I arrived I watched SSBC every single day for almost all the time I stayed home. God be my witness if a music video got played, it will be played again every few hours for the next week, so the next time it came on I changed the channel. SSBC is the only National TV Station that is running and showing the world what’s going on in South Sudan, but when it comes to music they should stop repeating the few videos they keep playing all day every day and put on better content that can draw smiles on our faces and make the South Sudanese out of the country proudly point at the TV and say “that song is from my country”.

As an artist, my message to radios and TV stations is please play the variety of good music we have in the country, let many artists shine on your waves and get exposure, let them reach their audience and spread different messages. This is your duty. 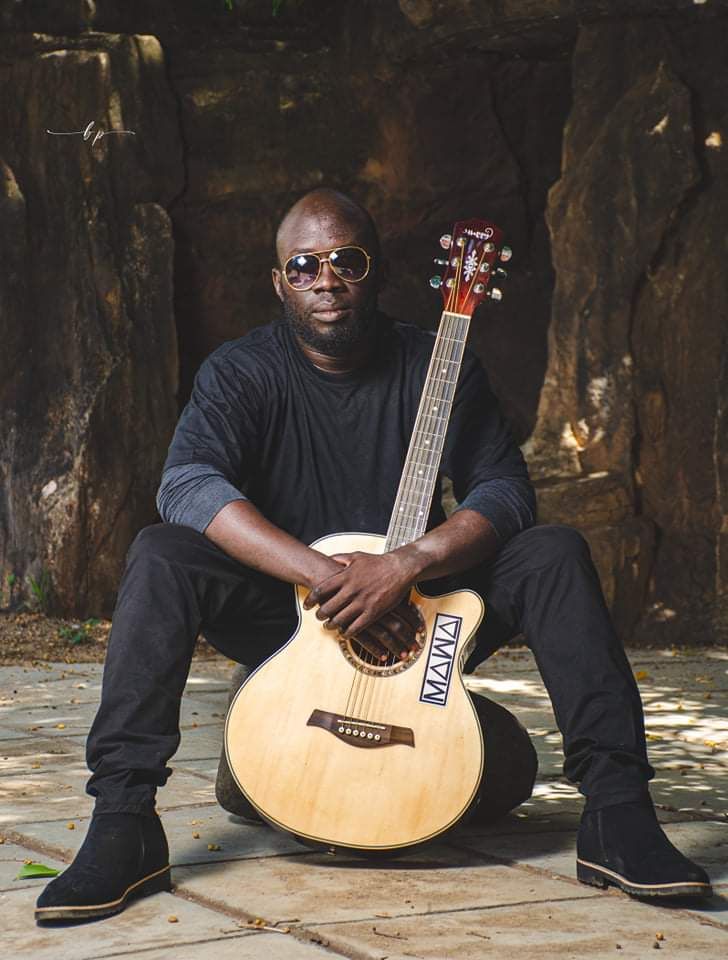 Benoni Mawa Charles Minga is a South Sudanese musician, poet, writer and media personnel. He holds a Bachelor’s degree in Computer Information Systems. He is a social activist, and a motivational speaker in Arts and Education. Mawa trains in and has a passion for Emotional Intelligence and Character Control.