Reasons & Justifications Behind Society’s Acceptance of Violence against Women

Violence against women is one of the most important issues that concern any society in different ways. These differences manifest in the levels of acceptance and rejection of this type of violence, and the accompanying understanding. The awareness and understanding of the concept of violence and its different forms is one of the most important differentiators between accepting and rejecting of violence. In Sudanese society, despite the existence of laws and organizations that reject direct violence against women in its physical forms such as severe beatings, circumcision and others, there are still forms that are practiced and accepted.

The context of acute inequality in social, political and economic aspects has directly created a gap between the concept of violence and its forms. One of the most important factors that contributed to this large gap is the lack of data that illustrates the types of violence practiced in Sudanese societies, besides the raising of awareness that would have placed each form of violence in the correct position. 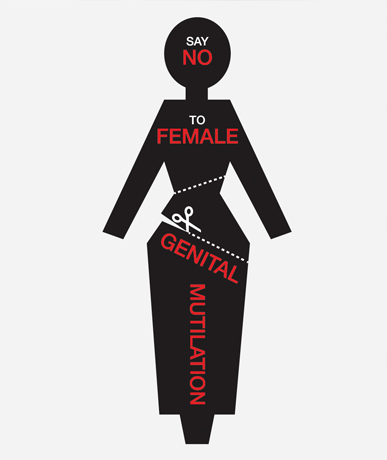 For example, female genital mutilation and under-age marriage are two of the main forms of violence practiced against Sudanese women. Awareness campaigns have led to a reduction in the practice of circumcision and marriage of minors. However, we still find marital rape and beating. Moreover, some laws are not taken into account by the awareness campaigns of social organizations, making them focus on specific violence forms and disregard others. All of this has led to the narrowing of the concept of violence into a small range, which includes what could be considered as the most violent and pervasive, but not the only ones. There are societies that do not practice the most battled forms, but they practice other types of violence, such as physical and verbal harassment and rape within the framework of marital or family relations. Even in some state laws and policies, there is still a disgrace that follows women in most of their practices. This allows the society to impose punishment on the pretext of customs and traditions that impose social stigma and potential exposure to violence in case the women taking any counter-step.

One of the most significant forms of violence practiced against women is the Public Order Law. Although it is a law that encourages violence against women, it finds acceptance from certain groups in society that are specifically practicing this type of domination in the form of “lashing" women in case they broke the traditions of these societies. This is one of the most important reasons that enable such laws to persist to this day. You may find individuals supporting these laws on the pretext of religious and social norms. Even women abide to gain society’s acceptance and integration, without risking rejection or living in fear of a violent response. 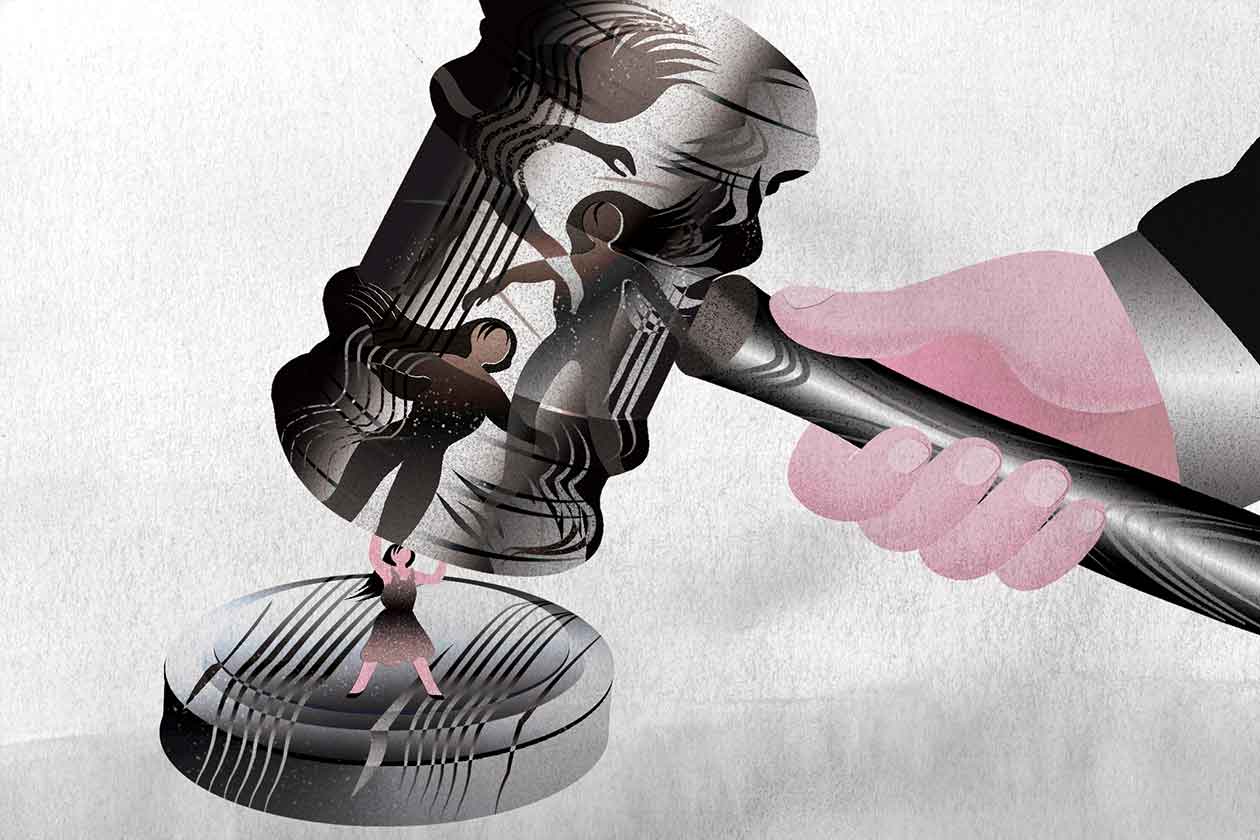 Source: Jenn Liv via the Walus

There are more than 20 Sudanese laws against women that are considered discriminatory both in the personal laws and criminal laws decrees. These laws are based on and empowered by the traditions, which are in themselves considered violence against women. This justifies the community's support for such laws, and why the victims are exposed to a violent stigma if any of the customs are opposed. Within the scope of the family, we find that silence, non-reporting, or taking any actions against the violator is common for everything in the range of beating to marital rape. The lack of adequate awareness of all forms of violence and data limitations has led to the lack of identification of some practices as violence. The victim is perceived as an offender who is punished if they break customs and traditions. This also led women to accept some types of violence, for fear of social stigmatization. In some cases, emotional blackmail is carried out by the violator to make women more receptive to certain practices against them.

Sudanese law is unfair to women and is based on customs that are primarily against freedoms and encourage violence against women. The absence of a legal deterrent that protects women's right and dignity has led to the persistence of such practices in Sudanese societies.