What is the first thought that crosses your mind the moment you hear the term “online violence”? The relevant terms that you could guess would be cyber-bullying”, “blackmailing”, “doxxing”, “threatening” etc. But what might be intriguing, is how those forms of violence manifest themselves on a gender basis, and against women particularly.

Online violence against women is highly prevalent in the majority of prominently known platforms. This online environment that is deemed hostile by women is even more despondently aggravating if the woman belongs to a certain religion or racial\ethnic minority. In a poll commissioned by Amnesty and carried out in eight countries, 23% of women surveyed were found to have experienced online abuse or harassment, so what really are the shapes and underlying factors behind this phenomenon, and how are they different when directed towards men?

It is believed that online violence is merely an extension of the violence and discrimination women are exposed to in offline settings. This is seen in the frequently occurring direct or indirect acts of physical and sexual threats that women receive online, as well as the different notions that target the humiliation of their personal identity. Such acts could be depicted as forms of sexism, racism, tribalism etc. In addition to this, we must take note of the acts that they are performed to solely distress the well-being of the woman and reinforce the feeling of vulnerability. Forms of harassment, bullying, abusive comments or images might persist over a short or coordinated period of time and do not necessarily hold any anticipated future danger. Another well-recognized form would be “doxxing”, which is described as a violation of one’s privacy, in which the personal details or documents of a person are shared online without the approval or consent from the relevant party.

Character assassination is another regular form of violence that is significant to mention, it is referred to as an act that attempts to vilify and slander an individual with the intention of destroying the public’s confidence towards them. This broad term can be exemplified in practices such as revenge porn, which is defined as “sexually explicit images of a person posted online without that person’s consent, especially as a form of revenge or harassment”. Character assassination can be seen in a special light regarding women’s ability to entertain free self-expression. This is perceived in the repression that they face upon being vocal and outspoken, which has proven to be especially aggravating towards female activists and influencers.

This brings forth the reiteration of the question stated above, why are those previously mentioned manifestations of violence especially hindering on a greater extent to women in particular? 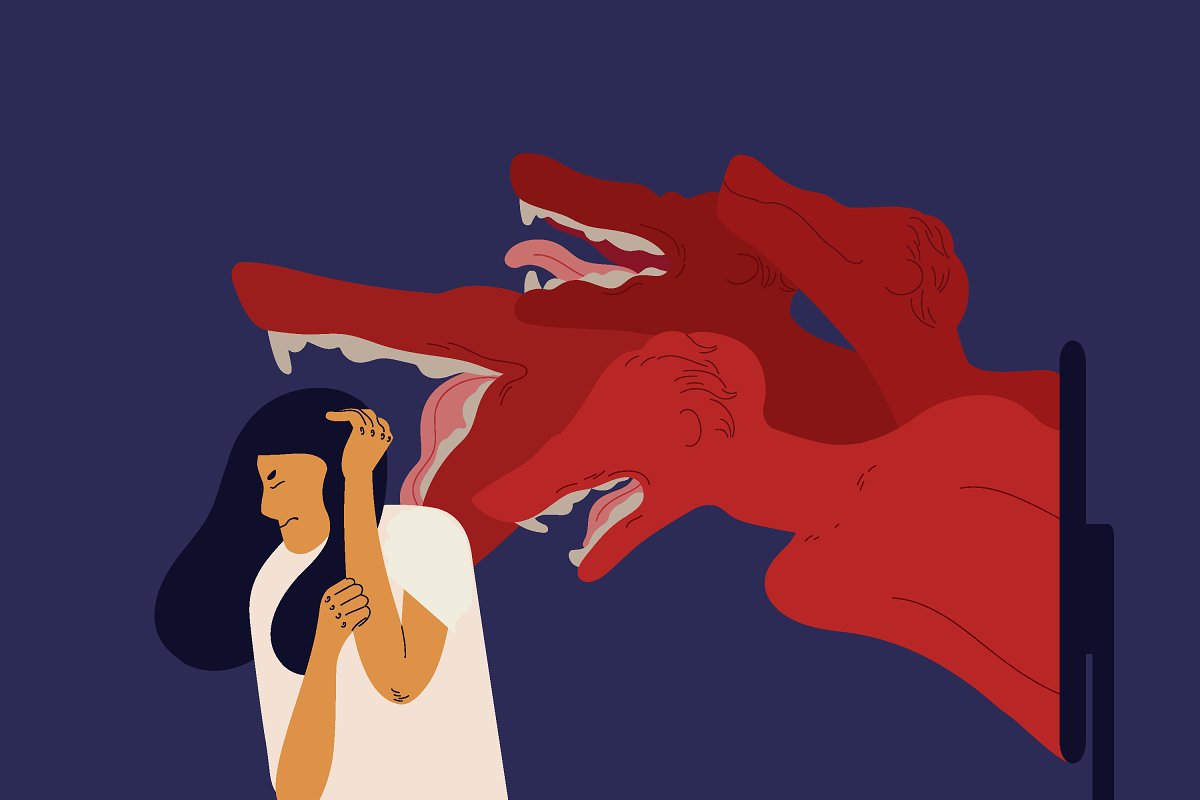 Illustration by Good_Studio on creativemarket.com

My answer would be that our gender, especially as Sudanese women, constitutes a significant part of this situation. Our fate is thought to be completely reliant on being privileged enough to attain the approval and favoring of a male, one who might be generous and courteous enough to even ask for our hand. This practice of limiting women’s worth to their appearance has made both men and women in our society rather inclined towards using strategies of body shaming or appearance disparaging, which is nowadays directed towards women in an indifferent and casual manner. Our society also tends to commoditize us women; we are recognized as a tool to subjugate and insult the men of our families. Those oppressive perceptions make us feel constantly endangered and alert towards the behavior that we publicly project, and the way we choose to present and voice our opinions and beliefs.

Currently an active contentious practice that I believe could be the most recurrent form of online violence exercised against women is the smearing campaigns that some social media pages conduct. An unprompted Facebook page has been created to non-consensually share pictures that were initially publicly posted by girls on their personal twitter accounts. Those pictures were taken to the page with the girls’ names and displayed in an extremely commercial and mortifying manner. My first encounter with the page made me contemplate two major factors in this situation, the first of which is the ever active practice of commoditization that women continuously face, and two, our immediate disconsolate reaction to the page, characterized by fear? Shame? Self-reproach? The fact that we felt those feelings while we were in definite knowledge that we were the ones who shared the photos voluntarily expressing no guilt or deprecation towards the imagery, raises a lot of red flags and unanswered questions. Are we the ones effusively supplying our oppressor with bundles of power? Is the change we preach about and constantly wish for in fact lying within our hands?

I believe there is palpable change in the level of awareness we have now towards online violence as a whole. I believe that great progress has occurred regarding the matter, since the response and action towards it had started to differ. Women and girls today are becoming more enlightened and aware about their rights. Although in several relevant occasions they have tended to reproach and shame themselves, a non-negligible portion has begun taking more pragmatic measures against the perpetrators of the act, whether it be through the platform itself (blocking, reporting etc.) or by undertaking legal action if the situation escalated. 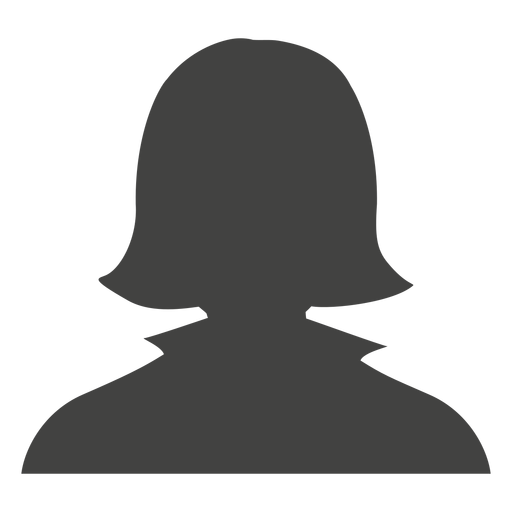 Samar is a writer from Sudan.