This article has been republished with the permission of the author. Original date of publishing: August 2016.

A few months ago, a picture was published on social media of a Sudanese student who went to study in London. It seems the academic stress there affected her mental strength and made her lose control of herself and weaken. Some Sudanese found her on the streets of London and sent pictures of her so that someone might recognize her.

In truth, this incident raised many thoughts that I wanted to speak about and their influence on the Sudanese youth. The beginning of the matter started with my experience as a Master’s student in political economy at the London School of Economics and Political Science.

The class that I study political economy with is approximately 20 students. After the passing of the first month of study, the students of the class agreed to meet at the end of the week because of an important matter that happened to one of the students in the class.  At the end of that day, I met one of them in the library, and while we were on the way to the cafeteria to meet the rest of the students, I asked about the reason for this meeting. So he told me that the meeting was in honor of his leaving. I then asked with several questioning looks on my face, “You’re leaving? Where are you going, man?” He answered me by saying that he would not be able finish because of ‘internal reasons. At the time, I understood the word ‘internal’ to mean shortages in his or his family’s financial means, so I told him not to worry and that the situation would pass in the future. When we reached the university cafeteria – after greetings and some conversation about studying at the university, the lack of time, and the amount of homework – one of the students said, directing her words towards the student who was going to be leaving, “I think that it was possible for you to endure these things. For example, I recently haven’t been able to sleep without using medication and I am going through some difficulties, but a person can deal with their situation with some patience.” Someone else added that he also uses sedatives in order to sleep from time to time. It was then that I realized that the word ‘internal” that the student used did not at all mean financial or economic conditions. I learned afterwards that he suffered from frequent, sudden panic attacks that he could not bear.

Two months after this, we stood outside the building after our exams and as usual talked about the next exams and how to prepare for them. After some time, one of the other students in our class emerged from the building, and I remembered then that he did not take the exam with us in the same hall. So I asked, “where was that guy?” one of them replied by saying that the guy suffered from anxiety attacks and he gets them during test times, so the administration designated a special hall him and students who suffer similarly. They are given an extra 25% of the original exam time in recognition of their condition.  These two events highlight that four out of the original 20 students in our class (20% of the total students in that class) were affected by different psychological disorders as a result of academic stress. 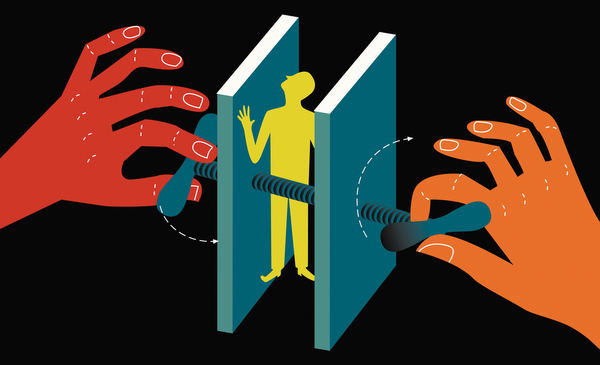 During the Master’s program, I lived in a student apartment-style housing belonging to the university. In every apartment, there were seven rooms and a common kitchen. Near the end of the year, I learned that two of the flat-mates living with us in the apartment suffered from anxiety and psychological disorders that came near the end of the program and the search for jobs. During the time when we were writing our Master’s graduation theses, a student in one of the university dorms threw himself from the fourth floor because of the academic and life stress and having to break the cycle of poverty. Still to this day he is receiving treatment in the hospital. Statistically, between 10-20% of young people under 25 years old go through psychological issues like the ones I mentioned here. Some might ask what the need is for this whole conversation, and do our students in Sudan experience the same problems as those students in the West?

I will respond by saying that the main reason for those disorders in my view is the sense of continuous academic stress, and this is not present in many Sudanese universities. I, for example, studied at the University of Khartoum’s College of Engineering in one of the departments that is said to be a department with high academic pressure. However, several of my classmates and I used to study only in the last month of the semester with only some diligence throughout the year, and that was enough to achieve success and very high marks. On the other hand, the College of Medicine had that kind of continuous academic stress throughout the year; whereas the probability of the emergence of these disorders in medical students is very high. In truth, the main motivation for writing this essay was the story of two very dear friends of mine who study in the University of Khartoum’s College of Medicine and were affected by similar disorders. Because they did not find the necessary help, they wasted extra years of their lives in college. One of the friends confirmed to me that the number of students affected by such issues amounted to half of the students in the University of Khartoum’s College of Medicine, nothing less. The effects of this continuous academic stress appear not in the form of outbursts but rather in the form of addiction to sedatives and drugs which students resort to as a means of reducing the severity of academic and life pressures. I remember that one of my friends began a research study on the number of students that use ‘bango’ (marijuana) or other substances at the colleges of the University of Khartoum, and he found that the college that had the highest amount of drug users was the College of Medicine.

There must be a level of awareness from the university administration and from the departments of academic affairs within them regarding the challenges that students face (particularly in medicine) and the provision of conditions and arrangements to help those students mitigate the severity of the crises. The university that I studied at in the UK has a center whose main mission is to monitor the conditions of students that are affected by these issues and to provide the necessary counseling and assistance for them to overcome the crisis. This center has influence on the policies of the university and the decisions dealing with the content of the curriculum and their appropriateness to the capabilities of the students. In this manner, it affects the policies of the university towards the section of students that deals with these challenges, so like I mentioned, for example, they can give an extra 25% of the original exam time, in addition to a lot of facilitation and assistance that has to do with the timing of the exam, the student’s history, and the accompanying conditions.

Secondly, there must be awareness from the community about such problems, and we must move away from immediately blaming or simply explaining that it is ‘the evil eye or witchcraft or envy’ because many times the matter is just a psychological issue that needs some care or assistance. People must also understand that depression or anxiety are psychological illnesses that actually affect peoples’ lives in practice, not weaknesses on the part of the student, and that students can overcome these illnesses with a little care and assistance to return to living their normal lives. 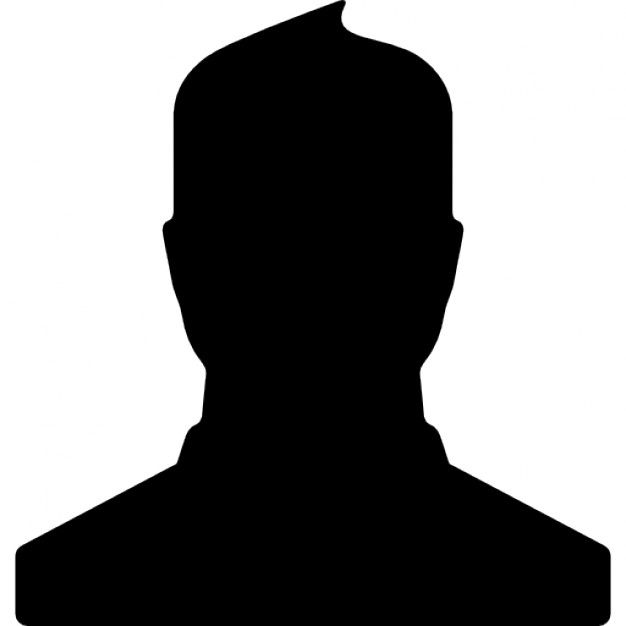