I watched (most of) my friends hurl offensive comments out the car windows to passing women, and said nothing.

You often hear the receiving end of that kind of story, which can illustrate the hurt and humiliation that come with it and the mechanisms behind it. However, I think we need a different perspective. It's important to note that while it wasn't the first time I've seen verbal harassment happen, it was the first time I saw my own friends participate. Knowing them gave me the opportunity to observe and deconstruct harassment at its infancy. So I sat there, completely baffled by the power of groupthink as it took over my colleagues. Curiously, each one who joined was more uncomfortable than the last, and it got me wondering.

Why, exactly, does this happen?

It has since become clear that both individual and cultural elements contribute to the issue. Allow me to explain:

Firstly, individually, every man would seek out the approval of the group. How each one goes about it falls on a spectrum from predatory, malicious intent (a rare case), to simple herd survival tactics. This essentially means that the persons that start harassment acquire validation through others following their example, while the followers get it via making sure that they are not in the out-group. And so they fall like morally compromised dominoes under the gravity of implicit peer pressure. As for myself; well you could say I was the last piece in line with my silence.

Secondly, culturally/socially. Let's imagine you have a precious little girl who you want to protect from the evils of this world. The first thing she'll learn is to never stay out late. As a consequence of that, the second thing she'll learn is how male and female groups are to be (mostly) separate. We all know the sorts of atrocities that happen under the veil of night, right? It's only reasonable.

Not exactly. You see, by disallowing girls from roaming at night you're not only giving advice, but you're also giving a reason. On a large enough scale, it's signaling to everyone that nights are male-exclusive. Whatever set of rules you apply is enforced and reinforced by both sexes, as the dynamic perpetuates itself. The effect is that if a woman is to ever find herself out there at night for whatever reason, she's breaking the implied rules; therefore she knows what's coming. That's how it's justified in some minds, using the same exact rhetoric that's supposedly there to "protect women". 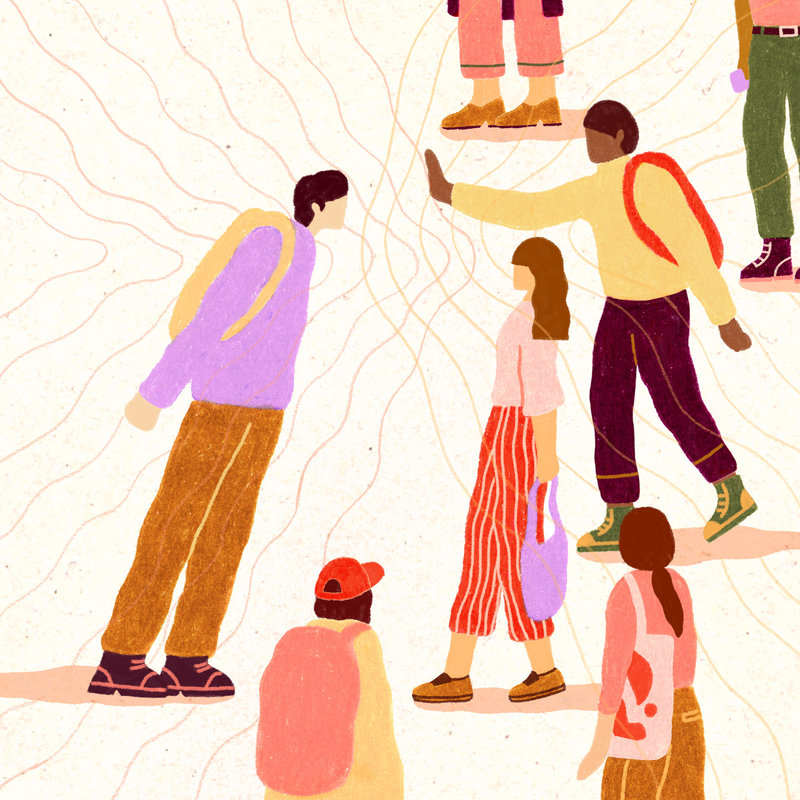 The fact of the matter is: if you give specified spaces and times for predatory acts, predatory people will fill the area you've allowed them into. The issue at hand is both a self-fulfilling prophecy and a positive feedback loop. It'll never expire on its own. Another contributing element is the separation of the sexes. That's fertile ground for alienation, and when neither party can relate to the other it becomes hard to see them as humans. That sort of mutual alienation manifests itself as fear. It's understandable in women, but in men, it becomes much more complex as a direct consequence of what "man" means in our society: a daring person. When our vernacular contains the word "Rajala" (derived from Rajil: man) that is quite literally used as a dare, it means that men trying to demonstrate fearlessness is a cultural truth. You see, every incident of verbal harassment always has a subtext that broadcasts: "Look, I'm brave, I'm daring". This is a direct bleed out from the first element; seeking approval.

There's a reason why countries with relative equality exhibit fewer harassment incidents. It's the same reason why men who have deeper connections with women are less likely to harass. Just as insane as it would be to assume that a person would never in their lifetime need to go to a certain place at a certain time, it is even more so to think that the status quo would mitigate the problem it has created. Harassment -and violence against women as a whole- is an unfortunate symptom of an even deeper dysfunction of our inherited social norms.

My advice? If we don't want to keep a social environment is that almost designed to breed violence, we should raise boys and girls on equal grounds from the start. It's just a thought. 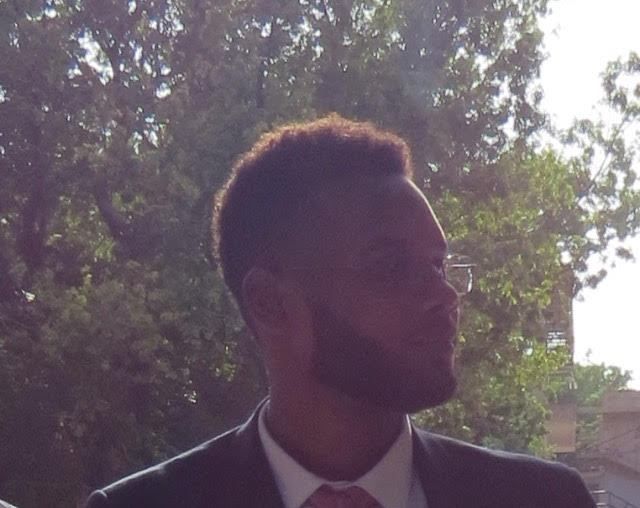 Abdelrahman can put words onto pages. He is an engineering graduate, programmer and amateur designer who talks too much about society and existential matters