Life on Earth depends almost entirely on energy coming from the Sun. Half of the light reaching the Earth’s atmosphere makes its way to the surface where it is absorbed and then radiated upwards in the form of infrared heat. About 90% of the heat coming from the sun is absorbed by greenhouse gases, which are gases that have the ability to absorb infrared heat; such as carbon dioxide. These gases act like a blanket; they keep Earth’s temperature warm. However, the use of coal and fossil fuels increases the amount of these gases, which means we are wrapping Earth in a thicker blanket and that increase in known as Global Warming.

Global warming is a hot topic these days. The impacts of global warming are dangerous and science showed that it could lead to the extinction of humanity, as when Global Cooling 0ccured and created the Ice Age. The impacts of global warming include sea level rising, more extreme weather events, significant increases in Earth’s average temperature which causes other environmental hazards like desertification and erratic rainfall. These in turn result in severe social and economic impacts and an endless loop that will never stop unless people start taking serious actions towards this global problem. 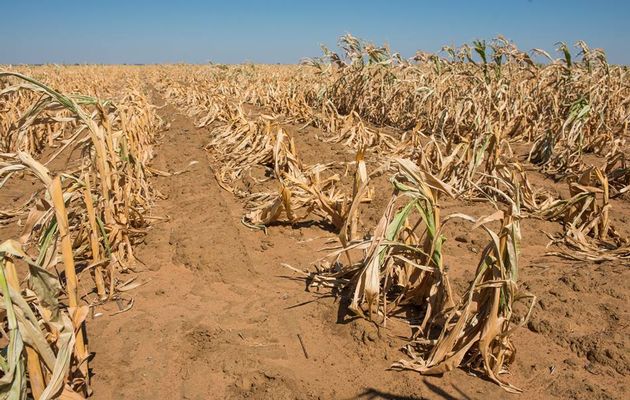 Climate change is a real threat to humanity, and we deal with its impacts in our daily life without even noticing. It affects the food we eat and its price by making rainfall patterns unpredictable and bringing more intense rainstorms which damage the crops and makes it difficult to maintain the specific conditions crops need to thrive. Climate change is also the main reason for the displacement of hundreds of thousands of people every year due to extreme weather events. In august 2013 there were heavy rains in many parts of Sudan, which resulted in floods that hit 14 states where more than 250,000 homes were destroyed and over 300,000 people were affected either by losing their homes, their workplace or their families. Flood victims were forced to leave their homes and stay in temporary shelters in camps that lack basic life necessities. Children stopped going to school because their schools were also destroyed. Unfortunately, till now some of these people are still living in temporary shelters; the floods swept away what little they had, took them back to nothing and destroyed their stability and ability to flourish.

The world has been trying to reach agreements to reduce greenhouse gases emissions. What stands in the way of the success of these agreements is the absolute necessity to cut the emission of carbon dioxide and other gases. Thus signatory countries need to lower their fossil fuels production and consumption and depend more on clean and renewable energy. The reality is that the economics of some countries depend entirely on fossil fuel industries, which means they will be negatively impacted more than less-dependent countries. Historically speaking, developed countries are responsible for 79% of the historical carbon emissions, thus developing countries argue that developed countries need to take the lead in the fight against climate change.

The globe is already being affected by climate change; whether it’s extreme weather conditions or food shortages due to crop failure. The destruction will continue to follow the next generations and each day we delay action means more damage to lives and to the planet. Therefore, it is important for us to take practical actions to manage risks from climate impacts, and to spend more efforts to reduce and prevent the emission of greenhouse gases using new technologies and cleaner energy. 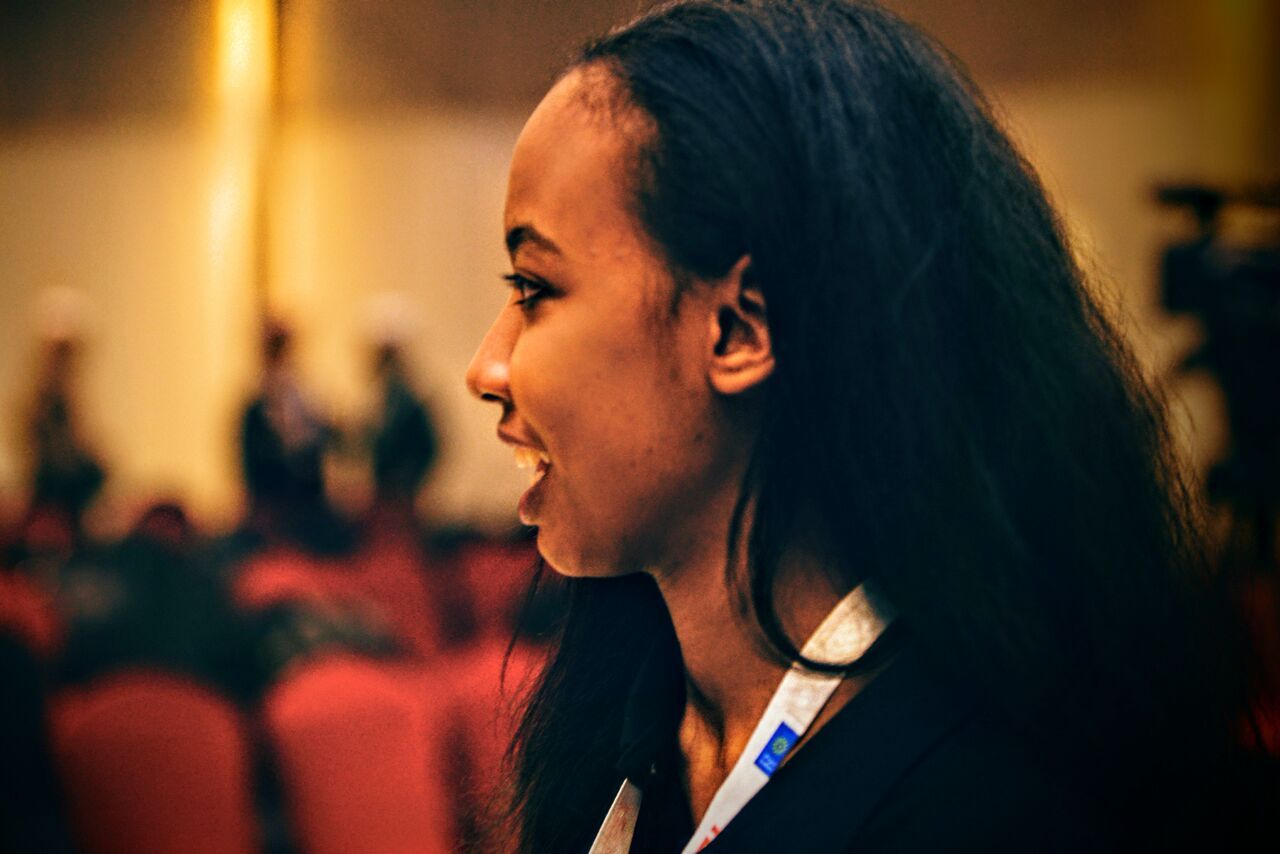