*A different version of this piece was published in the Guardian.

Decades ago Sudanese liked to proudly quip, “'Almarai', sans-serif !important writes, Beirut publishes and Khartoum reads.” While this may have been true then, it is a far cry from the truth now: press freedom is stifled across the country, and what the younger generations of Khartoum and Sudan read, if at all, has now been reduced to WhatsApp chain forwards and trite jokes. What could be better news for the Sudanese government than an entirely distracted and growingly gullible generation?

To understand this intellectual collapse and its perilous consequences on today’s Sudanese society and politics, you would have to start with the 1989 military coup. Sudan, perhaps more than its neighbors, has suffered through a long history of press censorship and political unrest. During the first half of the nineties, penniless opposition parties and newspapers were based out of Egypt or London and impossible to get a hold of in Sudan. Gradually, most people residing in Sudan lost access to unbiased media, as local circulation often contained blatant government propaganda.

In the late 1990s, the internet boom brought basic websites with simple information on Sudan and Sudanese music. At the time, this was extraordinary; because for the significant diaspora living outside Sudan the only way to receive the newest music was for someone to bring back a cassette tape from the last wedding they attended, featuring the latest top-selling singer.  In the early 2000s, with the global IT boom and the first generation of Sudanese internet surfers came a new dawn of Sudanese websites and forums. They were poorly-designed, but offered a novel and welcome platform for expression. Finally, the Sudanese opposition had a new outlet.

However, a decade later, this too quickly became an archaic way of disseminating information. While the younger generation moved from forums to blogging and micro-blogging, the older generation lagged behind in the exploding world of social media. Offline, the political scene was limited to useless negotiations with the government, and limitations on the press continued. 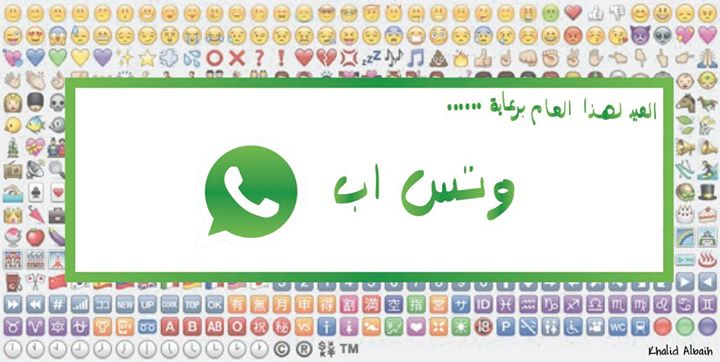 Not long after the Tunisian and Egyptian revolts, Sudanese used social media to organize two mass protests asking for the removal of the then 20 years strong dictatorship of the internationally wanted war criminal Omar AlBashir. The wide response on “Al Face” and Twitter to these protests from Sudanese youth resulted in the formation of the government funded Sudan Online Defense Force—or as the opposition likes to call them, The Electronic Chickens or Electronic Mujahideen—whose sole purpose is to troll online activists and mislead those who follow them into believing false information. Sadly, the second protests wave resulted in over 200 young people shot and killed in the streets and main universities by government forces.

With no real press on the ground, the Electronic Mujahideen were in full force diluting, denying, and distorting events. This caused two key consequences: as far as Sudanese and international media were concerned, there was no Sudanese Spring. Second, online activism was seen as sofa activism and encouraged to ‘rest.’

The older generation now sits on the cusp of another evolution in their world of information sharing: WhatsApp and other messaging apps.

For lack of alternatives, the app has now become the main source of news for most Sudanese, inside and outside Sudan. Thanks to the ease of sharing it offers and the wide reach of the group-chat option, every Sudanese family now has a family group on the app, helping connect the large Sudanese diaspora to the latest wedding pictures and gossip, local celebrities extremely X-rated WhatsApp voice recorded beef and the latest leaks proofing government corruption (as if we still need proof). On the positive side, this sharing revolution has given mostly anonymous (for safety reasons but also because of the disregard to copyright laws) comedians, singers, poets and artists ground to quickly dissipate their work without censorship. It has also provided the older generation of oppressed writers and “aspiring” writers with new grounds. Undoubtedly, however, the government “chickens” followed.

WhatsApp has filled a much-needed information and free media gap. The real problem is that for the generation who grew up accustomed to official newspapers with “real” journalists, whatever reads like real news must be real. This poses a real challenge when trying to explain to your mom that the eloquently-written article or religious fatwa she got through WhatsApp is completely fabricated.

Could WhatsApp provide the direly needed uniting force between Sudanese generations to create any real change? Or will it cause another rift between generations and worse yet, a new breeding ground for fake historical, religious, and political data, allowing the e-Mujahideen more influence than ever? 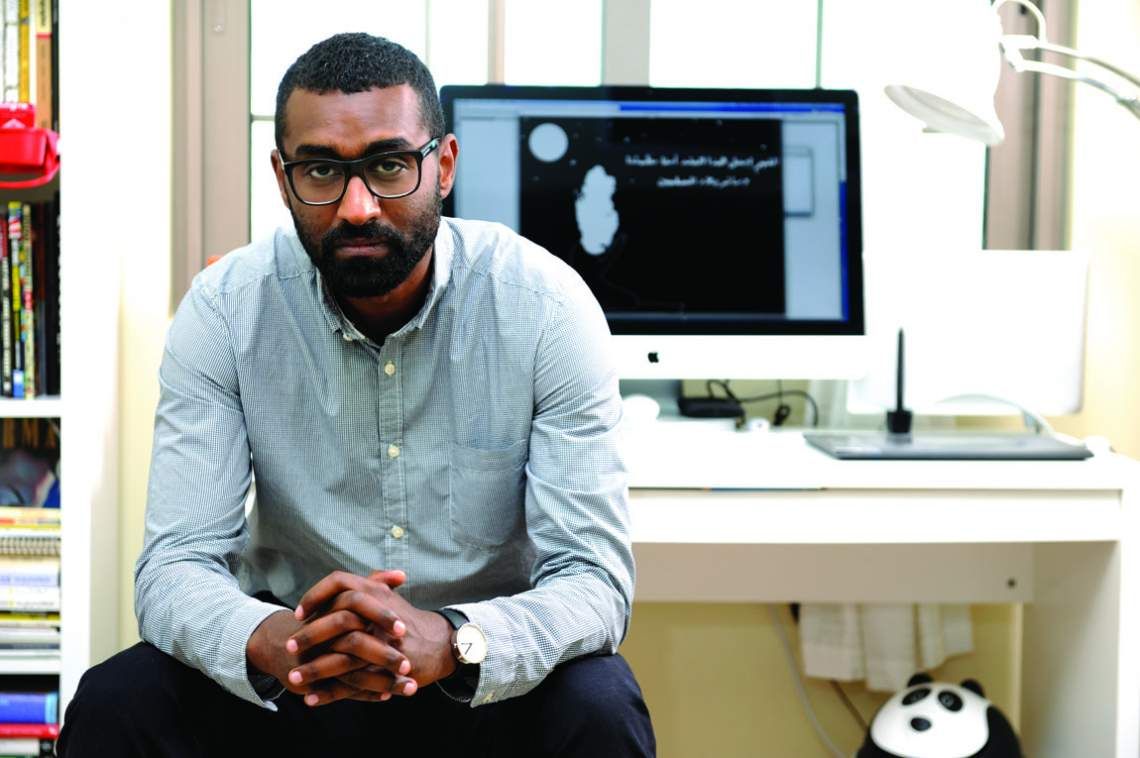 a Sudanese cartoonist and writer living in Doha, Qatar.