Naming the magazine Andariya came almost spontaneously. We wanted an easy name that didn’t necessarily mean something in specific, but hung vaguely to an idea. We found this in Andariya- the popular folkloric song from West Kordofan, with its alluring phonetics – both in English and Arabic, and what it conjures in positive emotions and throaty Sufi chants.

We were serenaded by Nancy Ajaj’s performance of Andariya. As one of the most iconic singers of this generation, her sensational voice and confident, airy stage presence fuels her huge inter-generational following. When Nancy performs Andariya an uproar of euphoria is sure to take place.

In the highly polarized nations of Sudan and South Sudan, finding a folkloric name that highlights a Southern or Western influence is rare compared to the usual (geographic) central or Northern influences commonly attributed to Sudanese brand names. As it goes, we’re unable to historically fact check the mythical stories, but the sources we found presented enough mystery to entice and leave room for various interpretations.

When listening to the popular song Andariya, one cannot help but admire the unusual audacity of the narrator to publicly express the intensity of her love, readiness to elope, and uncertainty of the future. She painfully acknowledges the surrounding social constraints, yet remains obstinate to carry out her decision. We were inspired by the strength, mindful stubbornness, and audacity of this anonymous woman. 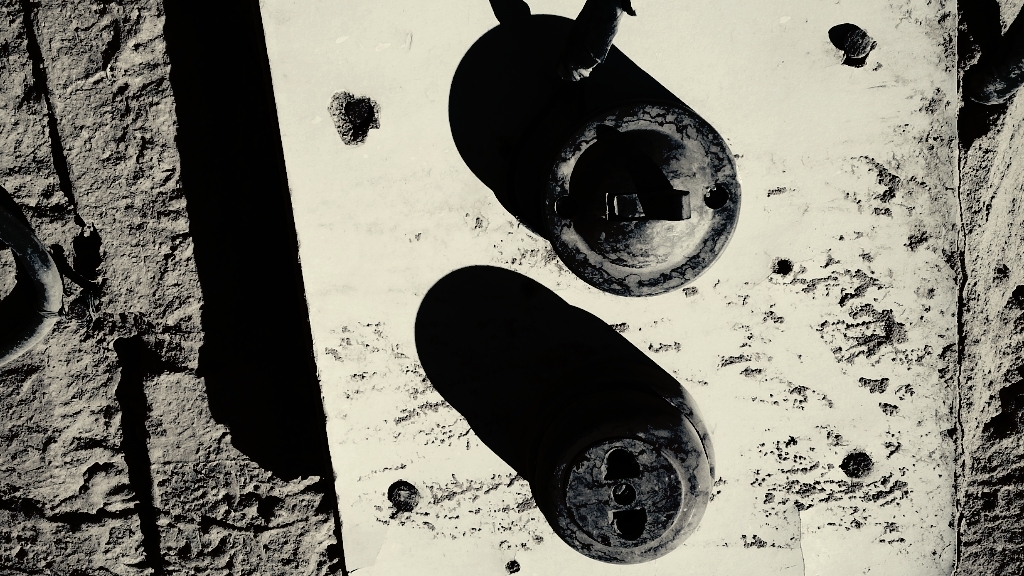 Digging further to understand the context of the narrative, we found two mythical stories referring to the popular song.

Andariya was a young man from South Sudan who lived in Kordofan in the 1950s. He worked in the Hunters Guard and gained popularity for his kindness, integrity, courage and finesse. Those with similar characteristics in nearby regions were nicknamed Andariya.

Andariya was a Hambani Hamarr outlaw named “Al Mardi” who lived in the villages near Al Nihud in West Kordofan. Having multiple lovers in different villages, two of his lovers coincidentally met once at a social event. He made a swift appearance to the cheers of the crowd and ululation of women, and was heroically whipped before making a dusty exit. The two lovers then began singing simultaneously – praising him openly against cultural traditions that allow for this flirtatious behavior in the absence of a vague, unknown lover. The women glorified Andariya’s courage and encouraged him to commit suicide in an iconic spot (Shell gas station) where his persona will retain its allure and he’ll never be caught and jailed; which was considered shameful.

What does Andariya mean to you?