In July 2016, a group of young diverse artists from South Sudanese met and decided to start a campaign to address the conflicts in society. They decided at this meeting that the prime component of the campaign will be cultural art work performed by singers, sculptors, artists, writers and actors. The initiative began with a training workshop for all participants in Nairobi, Kenya at the end of July; resulting in a complete plan for the campaign. The campaign then set forth to produce a play, a song and video clip. The poets sat down and wrote the words, and then the music was composed, while artists painted graffiti on the streets of Juba.The beginning of an Idea

I sat down with some of the young people who participated in the initiative to speak about their experiences & perceptions during the campaign, and the role this campaign can play in changing people’s attitudes towards each other. About the start of the campaign artist Tom Dey noted:

“We started the campaign as a diverse group of 46 young cultural activists, with almost a dozen female artists. Throughout the campaign we wanted to raise awareness by starting a conversation about important issues, as well as the renunciation of violence and hatred through cultural expression. After wrapping up the workshop in Nairobi, all participants came to Juba to launch the campaign and get the message across to the citizens.”

About the name Deng Majid a painter remaked;

“we chose the name #AnaTaban (I am tired) to express our exhaustion from all the problems. We are tired of war and conflicts, we are tired of hatred and tribalism, we are tired of corruption- tired of many things. We had a long debate about the name and in the end we settled on #AnaTaban. However we decided to not only focus on the negatives, but the positives and the good things in the community, and we have done that throughout the campaign. “

The campaign aims to showcase creative young talents to the community, and reaffirm youth engagement for the betterment of the country by fighting hatred and tribalism. The campaign also strives to raise awareness among citizens through performances & graffiti art all over the different streets of the city. #AnaTaban is not only to express frustration, but to also encourage societal harmony, altruistic patriotism and working for the betterment of the country. 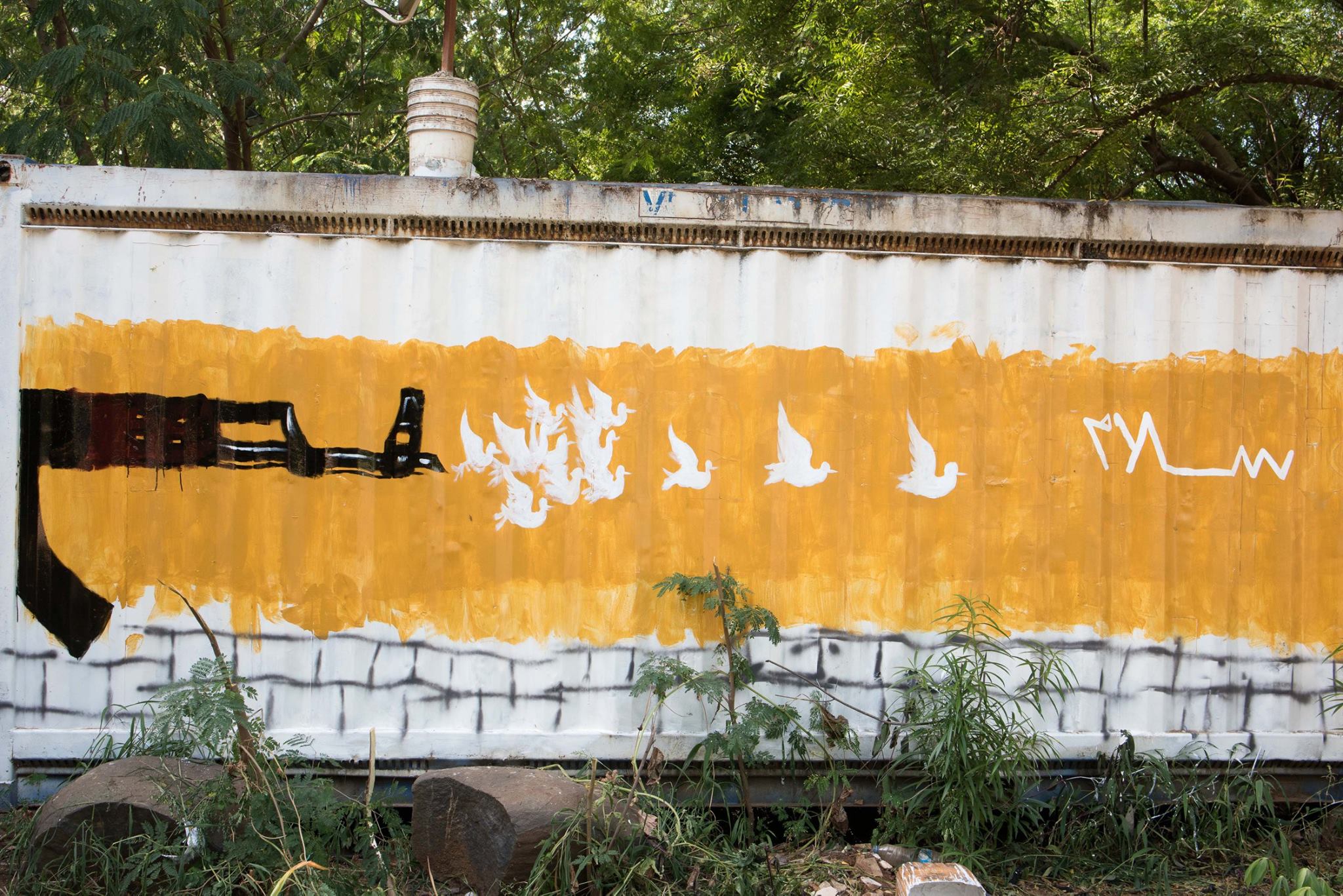 Campaign Launching#AnaTaban was launched in Nyakuron Cultural Center in August, in the presence of a large audience. Plays were performed on stage tackling the desperation of people from war and violence, and several clips were aired, including the song #AnaTaban with the participation of more than a dozen singers and a roaring reaction from the audience.

Tom Dey commented on the role played by the campaign to raise the awareness, saying: “there are people who feel uncomfortable when they hear others talk about hate. It is unacceptable, we need more tolerance in our lives, and we must start from ourselves first and then reach out to the others.”

Participants in this campaign – especially actors –went to residential and market areas to perform street plays for the public; notably in the Jabal district, Monkei and Konya Konya which attracted the attention of passersby. Graffiti was also drawn in various streets of Juba, including the one near the student residence of Juba University and other main streets. The street art by #AnaTaban is the first of its kind in South Sudan and reflects the positive things as seen by artists. It also sheds light on the negative ones, because of the belief that highlighting the problems is the beginning of the solution-finding path.The initial phase of the campaign will end on 28 October 2016, and the second phase will begin later this year. The initiative was criticized by many young people because of the name, which in their opinion supports Taban Deng, who was appointed Vice President at the same time. One of the critical people who attended the launch of the campaign name told me that the name #AnaTaban implied the support of Taban Deng and organizers should have considered the implications.

In spite of all this controversy, #AnaTaban campaign remains one of the most active youth-driven cultural campaigns that aim to address the roots of the problems and preach a culture of peace. The campaign is the first of its kind since the conflict broke in Juba in July 2016, it was launched to help heal the wounds caused by the many wars that haunted South Sudanese people for more than half a century.You can follow the campaign on Twitter or Facebook. 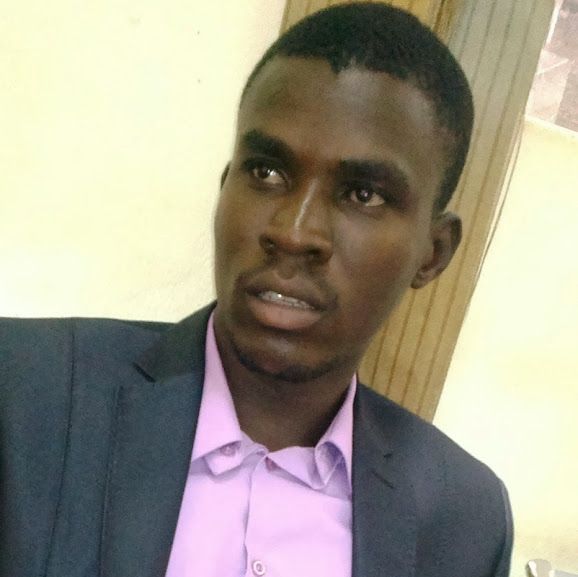