Opposing your own Beauty

The conflict between almost every African woman and herself,

The disagreement between our features,

and the embedded picture of beauty

that has been forced upon us,

by all these words and figures around us,

setting rules of how we are supposed to look

to be categorised as beautiful

Is it white, caramel or black?

The answer is always a combination

that fights our own nature

A combination that opposes and objects to our own beauty

A combination so cruel, it makes a young girl

just to play a beauty princess in her own room,

In her own space and imagination

where rules can only be made by her

still she chooses to mould herself into what she is not.

We’ve all been through the depressing confusing era of white magazines and white beauty standards, but it’s over ladies. There is an undeniably noticeable revolution of dark skin makeup, hair products and styles that can suit everybody out there. The main issue is the embedded picture in our heads and a number of ignorant racist people who will always be there because the world is not perfect.

To heal this issue, we have to dig deeper and start from the beginning; racism. You may already know how racism started in America and Europe; whereas people from Africa were forcibly brought as slaves, and as a result the features of African people were immediately associated with inferiority. I bet if they brought them as business experts that wouldn’t have been the case. But what about us Africans and in specific Sudan, how did we become racist? The answer is colonization. Sudan was colonized by a number of countries that applied the system of “white/ light skin superiority”.  However, after all the wars and sacrifices to free our country, our minds were and still are enslaved and colonized. As if wars were fought with bodies while souls and minds couldn’t break the chains. People continued living with this belief that white or light skin is superior and the first effects could be seen in job opportunities. For a long time, men and women from dark-skinned tribes were mostly employed as maids, drivers, cleaners or any job that keeps them with no power and education. Education would have made them stand up for themselves and demand equality. Skin colour also affected marriage in a way that every man and woman is asked their tribe in order to decide if their colour is light enough. Even if they are; it is about the ancestors’ skin colour. Because no one wants a dark skinned baby; hard to say but that’s our reality. 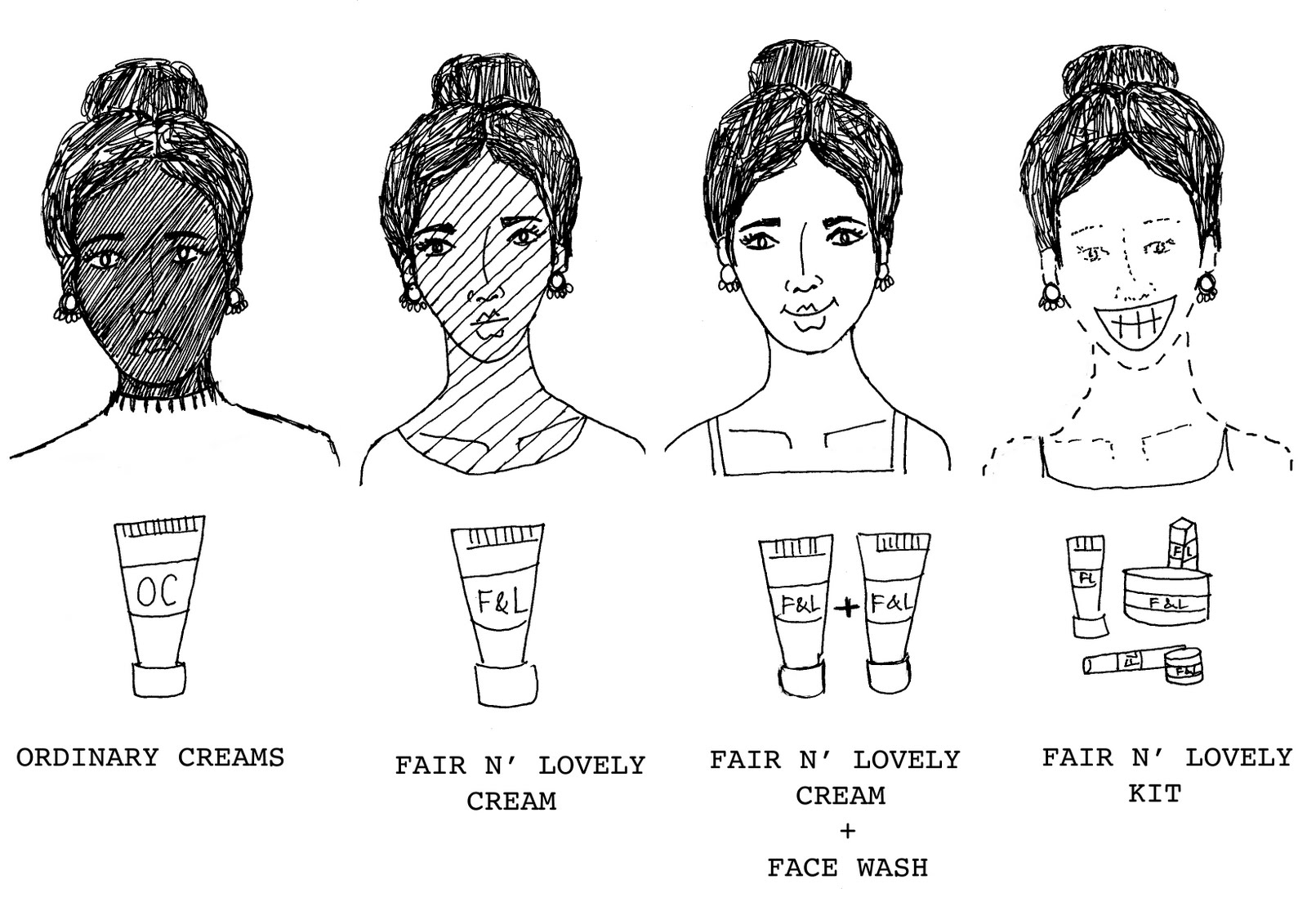 To change a human being’s mind is to educate them. Though, it seems like this topic of skin color fell out of the education system, in spite of the fact that the religion which teaches us equality is taught in our schools and universities. It is either we are still prisoners of our inferiority/superiority complexes, or we like this ability to have power, beauty and prosperity with just skin colour. It became normal to get a job if you have light skin colour, especially jobs that require what they describe as “a good looking appearance” which brings us back to the beauty standards issue. The current beauty standards are a result of what I discussed above as “white/light skin superiority”, in addition to patriarchal issues. Unfortunately, we as women see ourselves beautiful in the eyes of men not in our own self image. To be categorised as beautiful is more convincing if a man decides that. How many times have you heard a man saying “I want a white, tall, curvy woman with straight long silky hair and big almond shaped eyes who cooks like a chef, receives commands like a robot and enjoys intimacy whenever I am in the mood” (they may not say the last one because we live in a conservative society, not because they think both women and men should be satisfied). These are nonsense notions from a deeply troubled person. However, I am blaming women as well, for encouraging men by accepting these standards and going through all these painful self sabotaging processes of skin bleaching, hair straightening and even sometimes killing it and sewing someone else’s hair to finally transform into a  light skin woman that can tick all the boxes in the bridal package description leaflet. Think about it for a minute, isn’t it easier to accept our diverse skin colours, features and bodies instead of trying to fix and heal all these troubled men?

I know a lady, who until this day I cannot believe she is the same person, and when I asked her in surprise what did she do, her answer was “nothing”. This is called “denial” not nothing. It is an advanced sign of the conflict inside her. She may believe it will erase her true colour while the truth is it will only deepen the rejection of her image leading to heavy self loathing that will make any woman who goes through this transformation hide or turn away every time a subject related to racism or skin color is raised.

What demonstrates that this issue is deeply rooted inside women is ignoring the health risks of bleaching. Skin color comes from the Melanin pigment and bleaching works on reducing it. It has been scientifically proven that bleaching creams contain toxic substances that can cause cancer, adrenal gland problems, conditions associated with mercury and many other skin conditions. In addition, many suffer from the tomato effect; when their skin turns red and they must start wearing gloves and socks in the crazy heat of Sudan to prevent more visible damage. One’s financial status can have a big affect on their bleaching process and reduce the tomato effect, but health risks still exist because of the broad range spectrum of effects the bleaching agents have on internal organs. So, bleaching with expensive or cheap products is still bleaching, there is no difference in that both types of agents cause varying degrees of damage and stem from the same root issues of not accepting your skin colour, as well as internalizing racism and believing in light skin superiority. Discrimination is not just towards dark skin though; using the words “Halabiya/7alabiya” or “Zorog/Zarga”, “A’ab (3ab), Khadim* is actually racism. These words are slurs that label people’s entire existence based on their skin colour, fortifying the idea that skin colour is an important factor in people’s identity. It is a big shame that we, women, do not accept our diverse skin colours and beauty and we wilfully let society and men mould us into what they want. We are taking active part in the society that dictates that lighter skin tones mean beauty and superiority.

Wake up, break this cycle and oppose every rule and standard that goes against your nature. If you cannot accept your own beauty, you will always be thirsty for someone else’s beauty. You will never be “YOU”.

*Sudanese slang terms that describe shades of white and black. 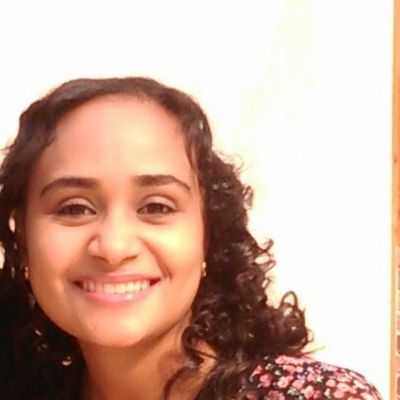 Lubaba Faisal Ali decided to follow her poetry ambition and, in 2015, started by publishing in her blog https://thatvoicewithinme.wordpress.com. She has published poems and articles in: Indiana voice journal, Andariya, the immix and the Call of Culture. Most recently, Lubaba has started writing segments for tv shows. She describes herself as a free soul with no boundaries or labels and a seeker of inner peace.